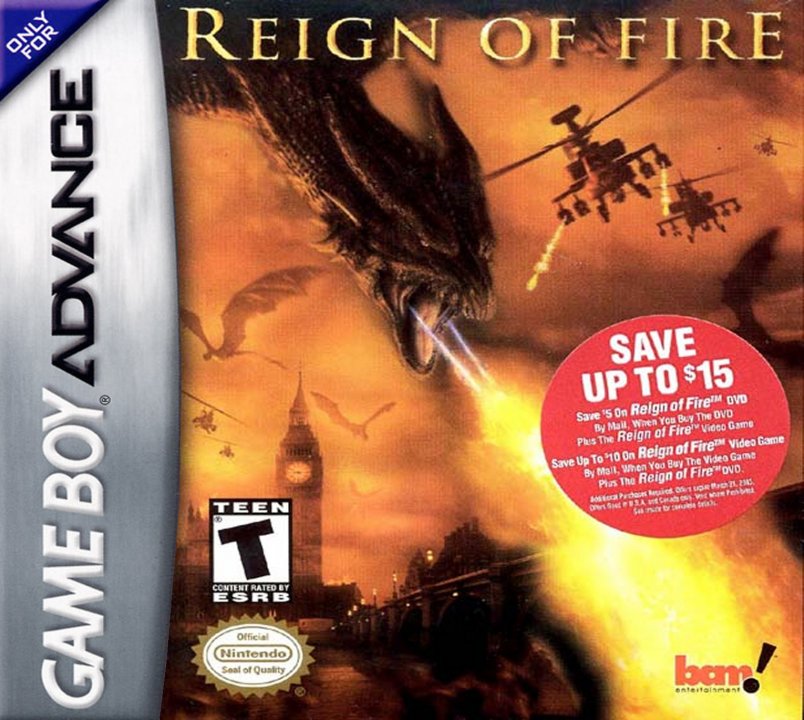 Reign of Fire will throw gamers into ferocious battles between two ancient species fighting for survival: humans and dragons. An action-packed third-person arcade adventure set in the near future, players will choose to take the side of either the humans - struggling to fight back against their seemingly insurmountable foes - or the dragons themselves: an awesome army of fire-breathing beasts intent on incinerating everything in their path. The dragons have remained illusive until today, despite the fact they are the stars of Reign of Fire. Players will encounter several breeds of the deadly beasts throughout the game, either on the receiving end of their awesomely destructive powers or even better still, in the firing seat themselves. 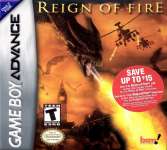 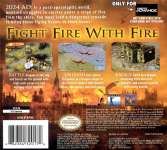 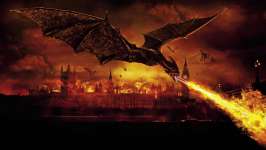