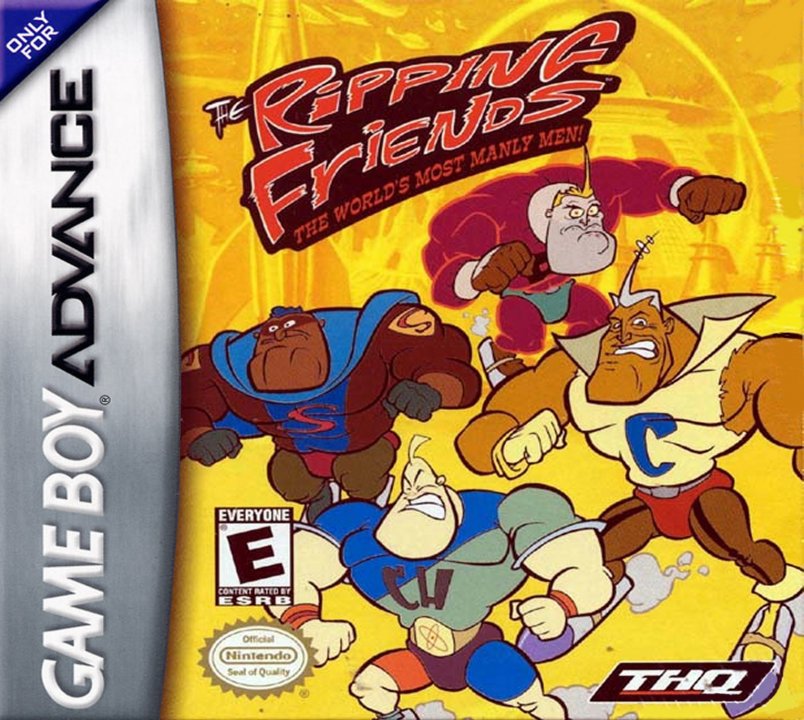 The Ripping Friends: The World's Most Manly Men!

The Ripping Friends are a team of the most manly men in the world. Their mission is to 'RIP' anything that stands in the way of freedom and goodness. Rip, Chunk, Slab and Crag knew that something was up when they heard the evil Citrasett was heading their way, determined to put his most diabolical plot ever into effect. It had just been too quiet recently in Ripcot. Bent on destroying the Ripping Friends way of life, Citrasett and other arch rivals are teaming up to challenge The Ripping Friends in a climatic final battle to decide the fate of the earth! 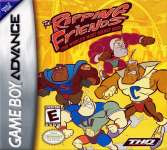 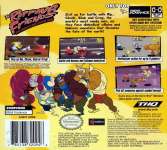