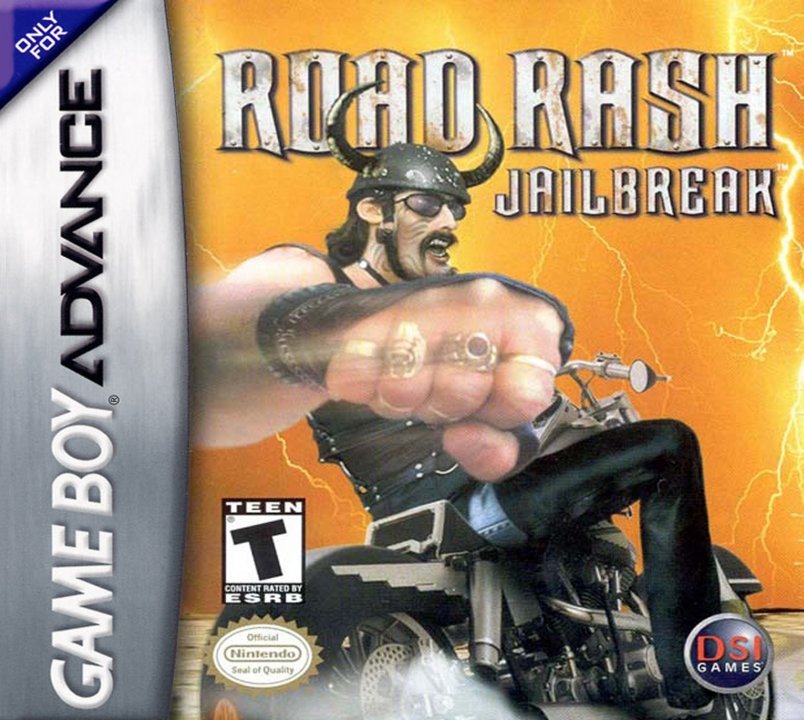 This is the Game Boy Advance installment in the long-running motorcycle action series. Players fight for the trophy at the Great Bikers Convention, and burn rubber on the track to win the Wild Race, where driving style and weapons are part of the show. The objective is to defeat the winner of last year's contest and kick the hell out of his gang buddies while doing so. But watch your back: the County Police won't let you slow down for a sec. The Game Boy Advance version was developed by Magic Pockets for Destination Software. 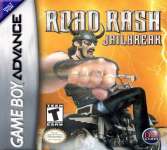 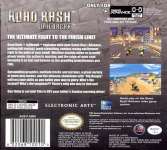