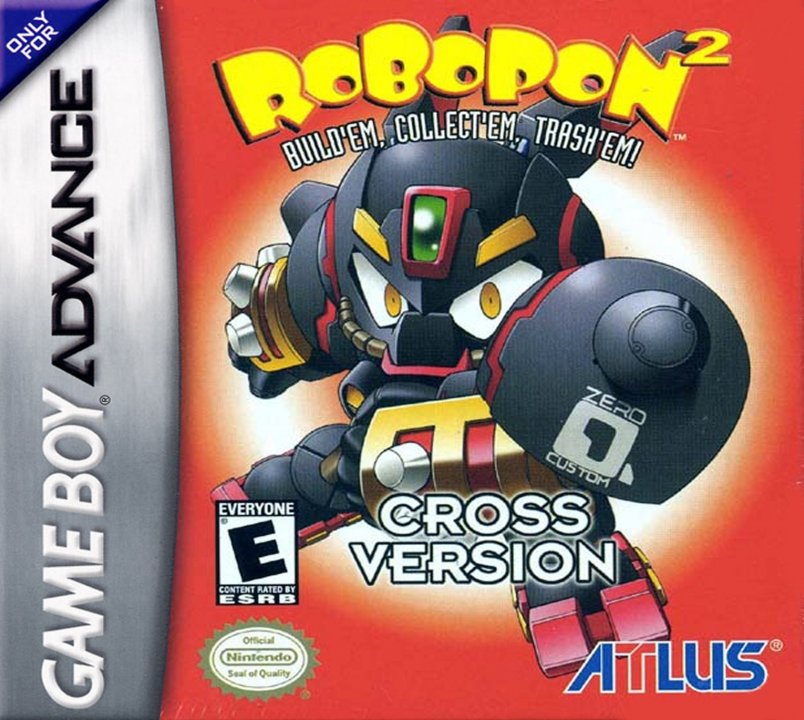 After becoming the Legend 1 of Porombo Island in the original game, Cody sets off to a new land, and a new tournament. Things take a turn for the worse when a violent storm destroys Cody's boat, and sends him adrift at sea. He awakens inside a shack in the land of Majiko but all is not well. He discovers that the nearby lands are being terrorized by the Maskman and his cronies. In order to put things right, Cody must travel back 20 years into the past and back again. 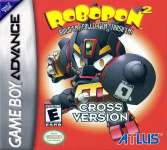 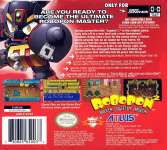