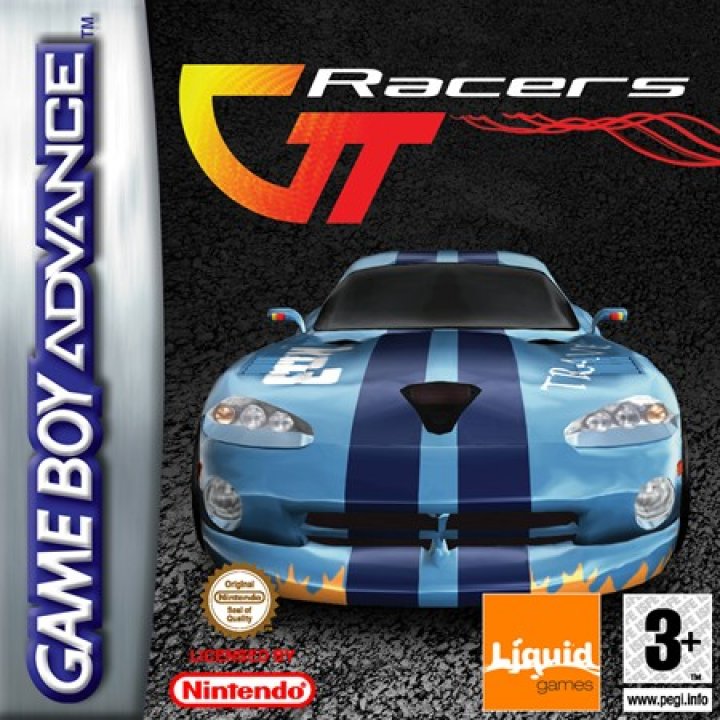 Taking you out onto the streets of the world's greatest cities, GT Racers with its dozen hugely powerful supercars, offers thrills and spills as you tear up the streets from London to Tokyo, Paris to New York. Forget sightseeing; forget speed limits; famous landmarks such as the Brandenburg Gate and Brooklyn Bridge become mere blurs on the landscape as you blaze past them at 200 miles an hour! 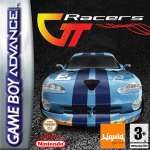