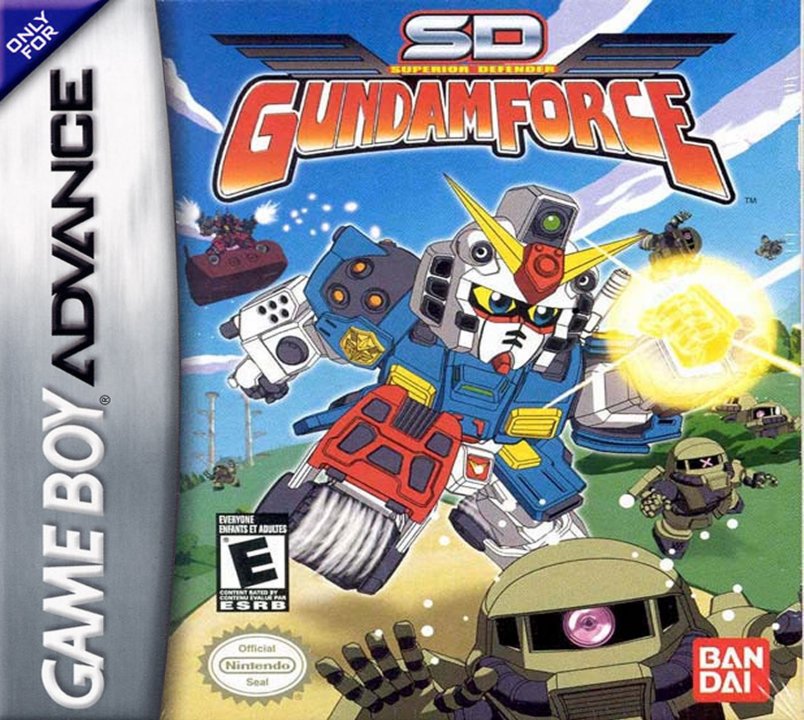 Play as your favorite Gundam Force character from the animated series and save the peaceful capital Neotopia from a mysterious ancient force. You can play the role of Captain Gundam, Zero the Winged Knight, or Musha Bakunetsumaru; equip your characters with weapons and items; and then head into battle. The journey spans three worlds and ends with a final showdown with the evil berserker Abigor. It's up to you to rescue Shute from the Dimension Halo and destroy the evil empire. 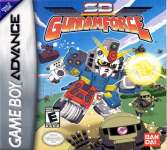 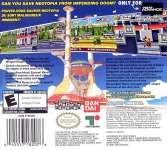