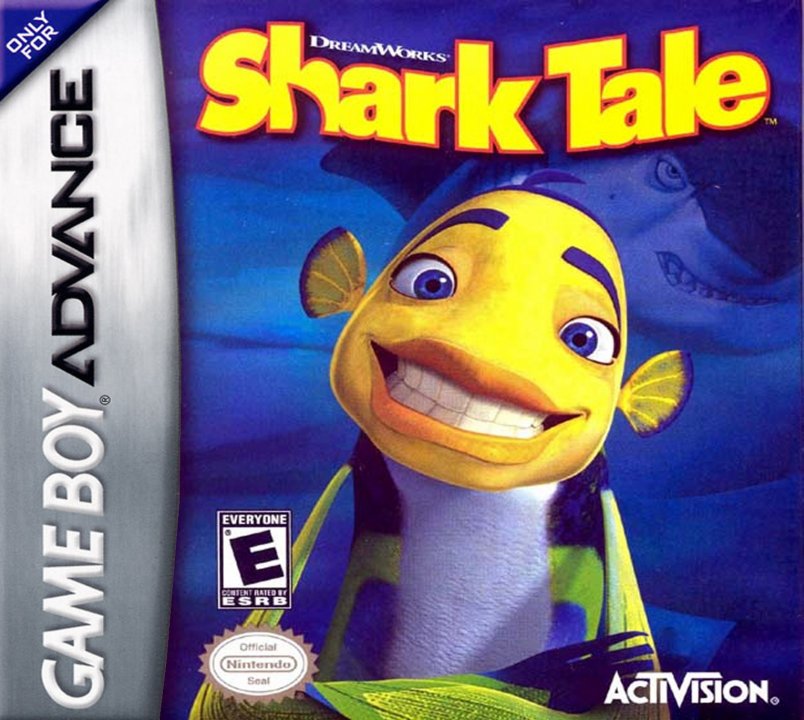 Shark Tale is a game based on the Dreamworks animated film. You play as Oscar the speedy, talkative, little fish, who finds himself becoming a hero. The game takes place in over 14 missions, in a variety of over 6 locations. Shark Tale delivers a variety of gameplay experience.You explore Reef City in full 3D with locations from the movie and also new areas. The player is allowed to sidetrack and interact with the urban environment. The gameplay includes races and chases in which you dodge obstacles such as buildings and bridges. You will have to outrun foes such as sharks, while smashing boxes and such for power-ups and items. There are also dance elements to the game, where you dance to hip hop moves. You have to mix and match moves to the vibe. 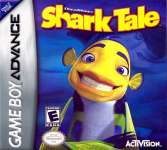 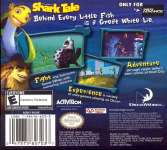