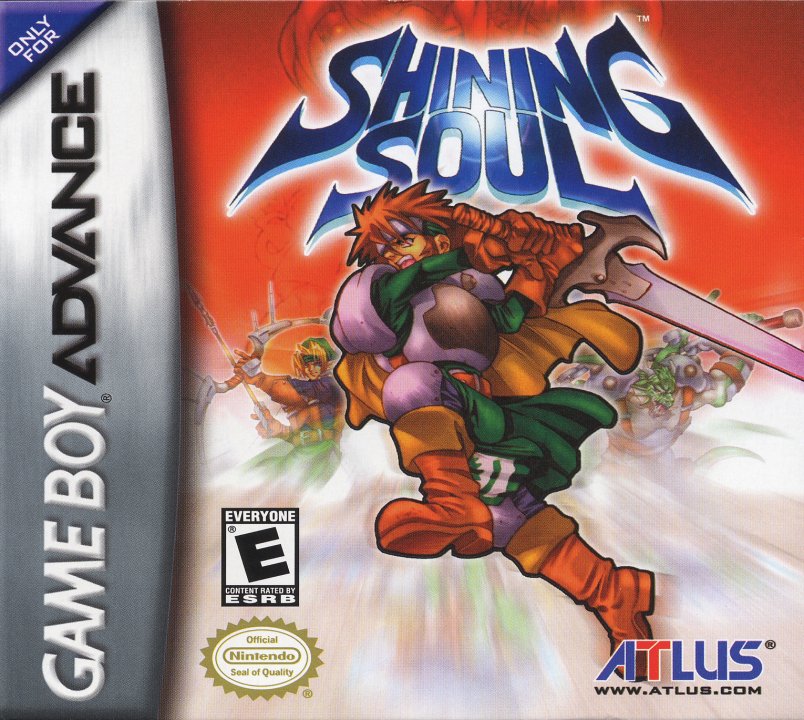 Enter a world of magic and mystery, where your closest allies may sometimes turn out to be your worst enemies. Shining Soul puts you in the middle of a desperate struggle between the Dark Dragon and a group of warriors known as the Shining Fleet. In the final stage of the war, you can play one of four character classes: fighter, wizard, archer, or dragonute. Customize your character's color schemes, weapons, and armor, and then explore the world of Shining Soul either alone or with three of your friends. 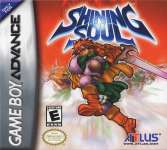 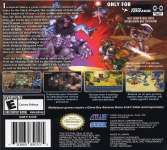 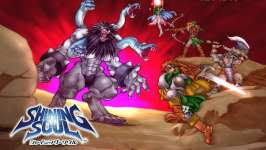 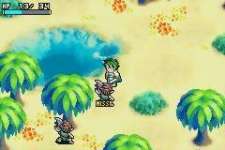 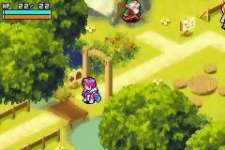 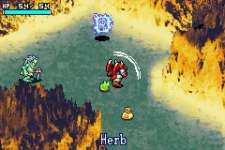 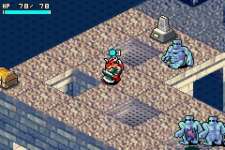 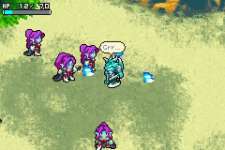 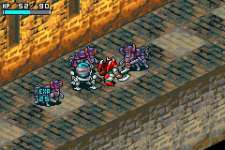 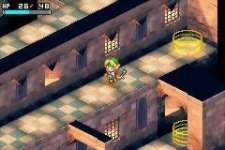 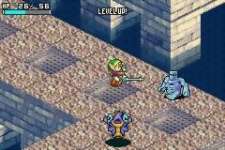 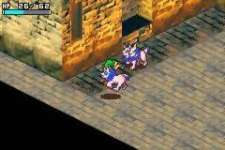 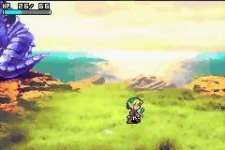 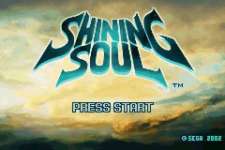