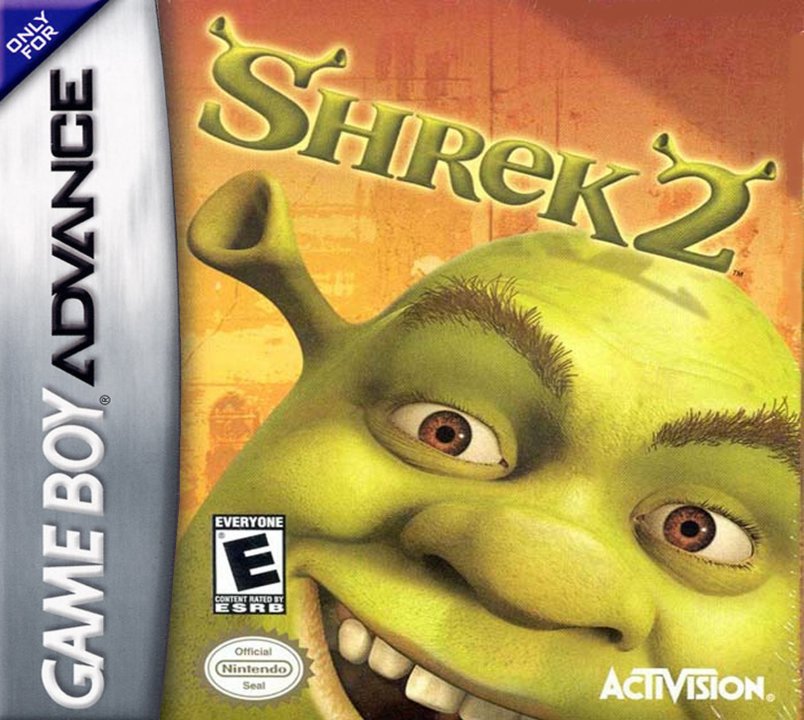 Developed by GBA specialist Vicarious Visions, Shrek 2 is an action game heavily inspired by Blizzard's classic The Lost Vikings. Players must get through specific platform challenges by utilizing each character's strengths and abilities. Shrek is beefy, so he can carry items that can be stacked elsewhere, or butt-stomp weakened floors. Donkey can leap higher and kick down walls. Later on, players acquire new characters, like swashbuckling Puss In Boots who can cling to walls and grind down banisters, as well as plenty of other characters from the movie. Learn the attributes of each character's personality, attacks and abilities to progress through an action-packed quest. Use Shrek's ogre strength, Donkey's burro kick and Princess Fiona's ability to slow time. 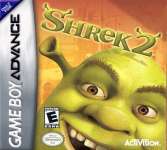 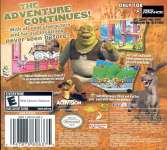 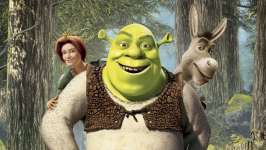