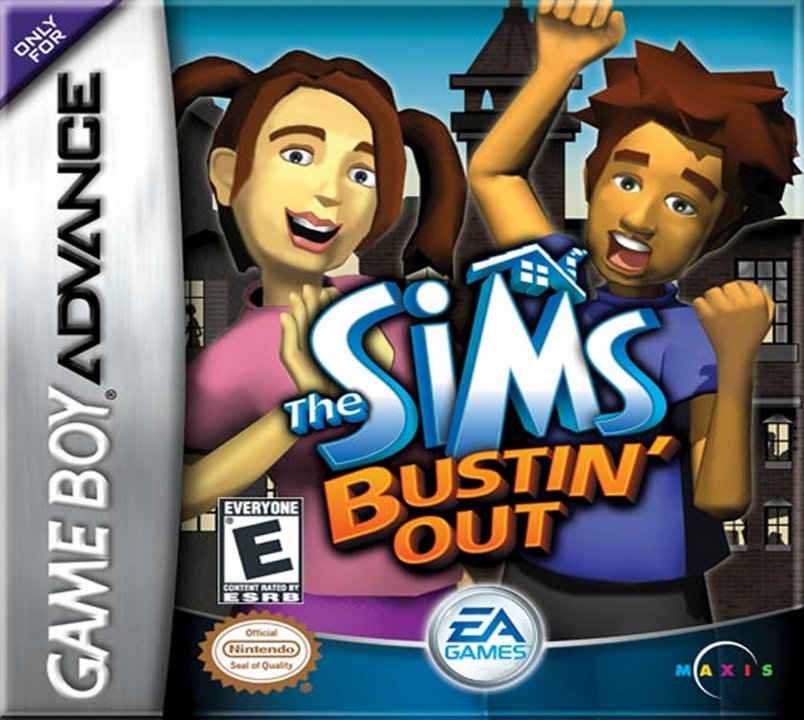 The Sims: Bustin' Out

The Sims Bustin' Out is the second title in The Sims console series and the first The Sims title to not be released on PC. It featured the same 3D environment and engine the past game did, however adds several features from The Sims expansion packs: The Sims: Hot Date, The Sims: Superstar, and The Sims: Livin' Large. Bustin' Out was released for the Game Boy Advance, GameCube, PlayStation 2, Xbox and N-Gage in the fourth quarter of 2003. As the title suggests, the Sims can get out of the house to visit other locations such as Shiny Things Lab or Casa Caliente. There are two modes. Bust Out Mode which has mission based gameplay and Freeplay Mode which is open-ended gameplay very much like the original The Sims PC game. 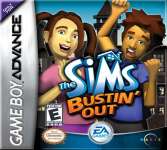 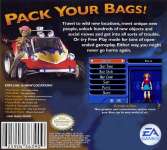 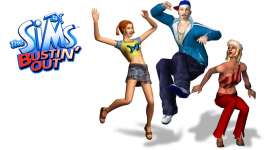 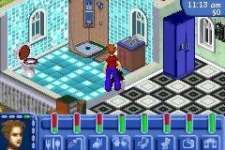 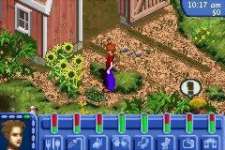 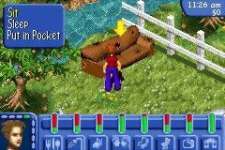 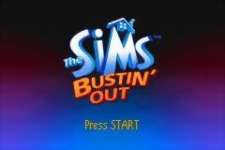