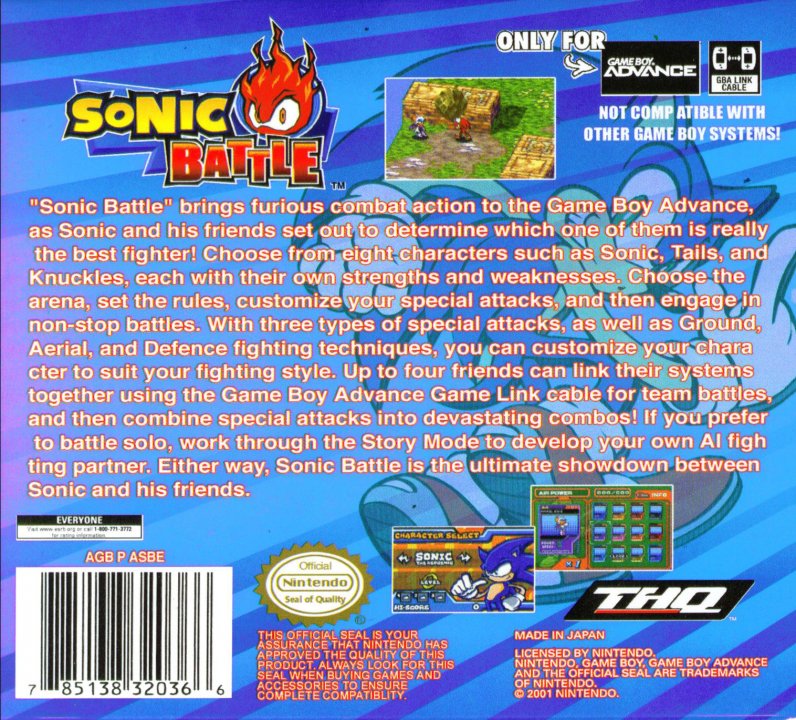 Sonic and pals are gearing up for some brawling action! Fight as one of nine characters including Sonic, Tails and Shadow! Knock 'em dead with special attacks and team-based assaults. Create and train fighting partner for 2-on-2 battles. Duke it out with your friends in 4 player battles. 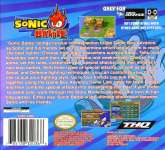 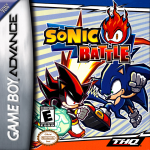 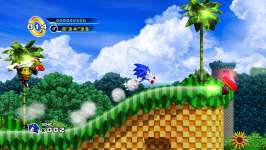