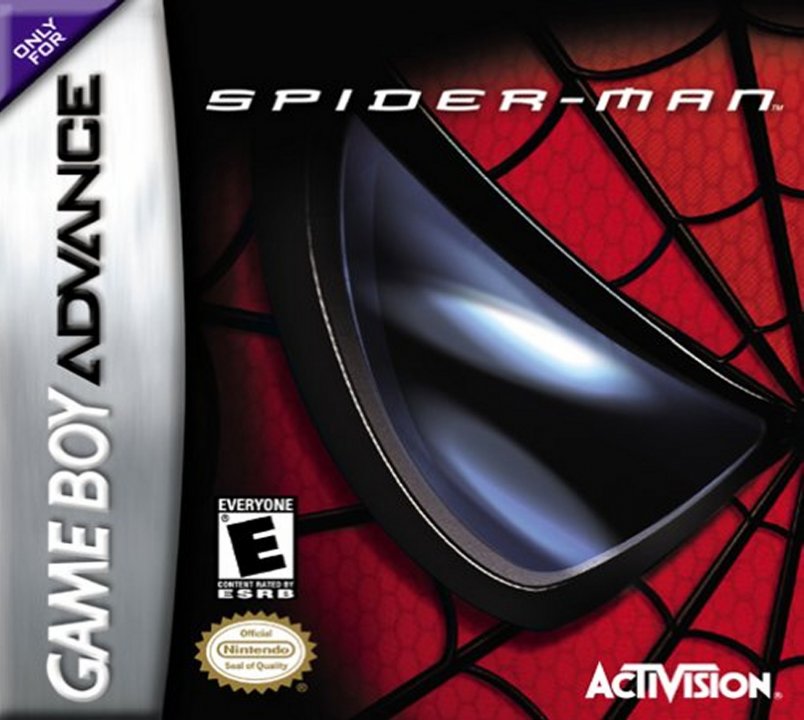 Spider-Man, the classic comic book co-created by Stan Lee, is now a major motion picture. This conversion of the movie to the video game world takes the major storyline, characters and artwork of the Spider-Man movie and adds a lengthy backstory and new characters. The Green Goblin is the main villian here, and as Peter Parker you must defy gravity using your spider crawl, web-slinging and spider-sense abilities to track down Spidey's nemesis through the skyscapers of New York City. The major inclusion for this title over the previous Spider-Man series (on Playstation also by Activision) is aerial combat. Attack the enemy mid-air while web-slinging, rise and decend while swinging and banking around buildings create a greater emphasis on Spidey's greatest asset, the spider web. 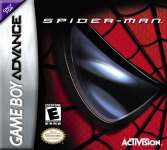 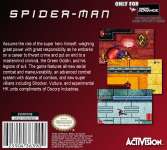 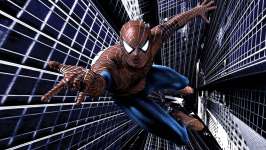 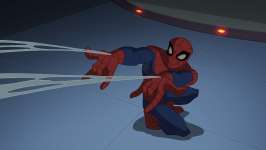 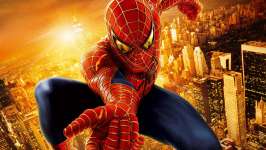