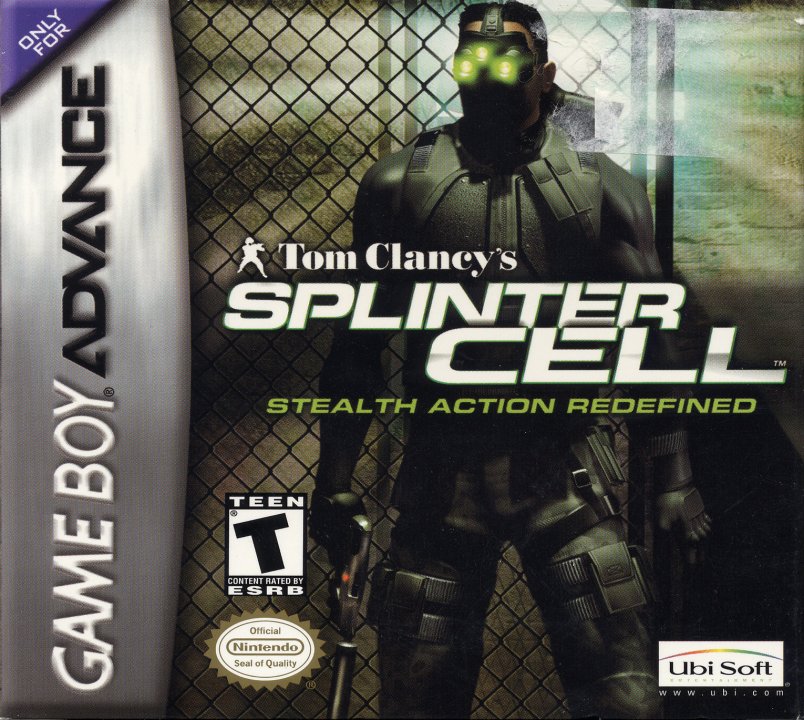 Side-scrolling stealth action game, based on the Xbox hit. The game puts you in control of Sam Fisher, an ex-CIA, ex-Navy SEAL who's called into service at the request of the National Security Agency. The NSA has commissioned a new sub-agency called Third Echelon to gather intelligence in the colder, more cruel geopolitical landscape of 2004. Third Echelon has the latitude to deploy Splinter Cells -- such as Sam -- highly trained operatives who are granted the "Fifth Freedom" to do whatever it takes to protect the country. The downside is that if Sam's ever caught doing dirt, the US government will disavow any knowledge of his existence. Links up with the GameCube version. 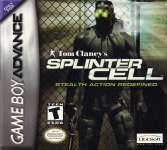 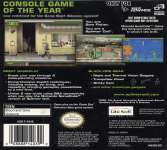 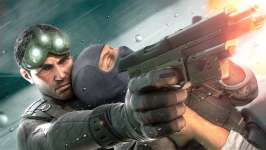