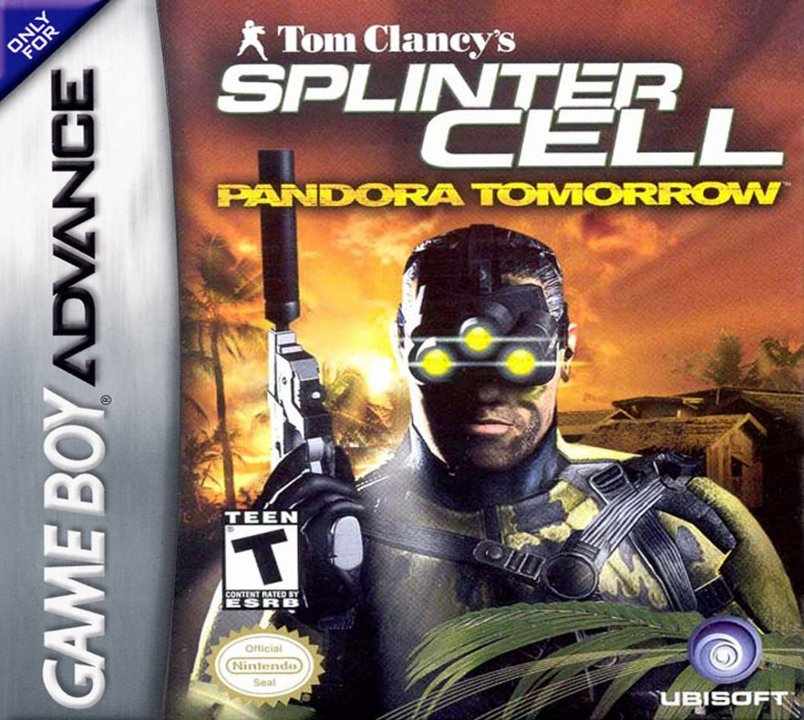 The gameplay of Pandora Tomorrow is largely unchanged from the original Splinter Cell. The game features some moderate graphical improvements, as well as minor gameplay changes such as the fact that health kits are no longer an inventory item, and the addition of a laser sight to Sam's pistol that allows the player to know exactly where the rounds will strike, even when moving around. Also, Sam can now open doors while carrying a body, shoot while hanging upside down, SWAT turn past doorways unnoticed, and perform a half split jump. 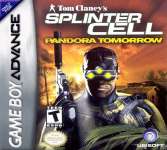 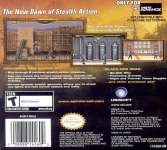 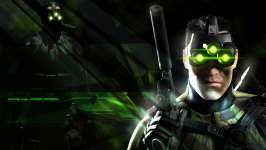 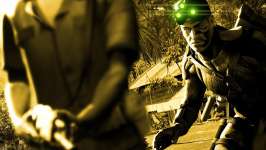