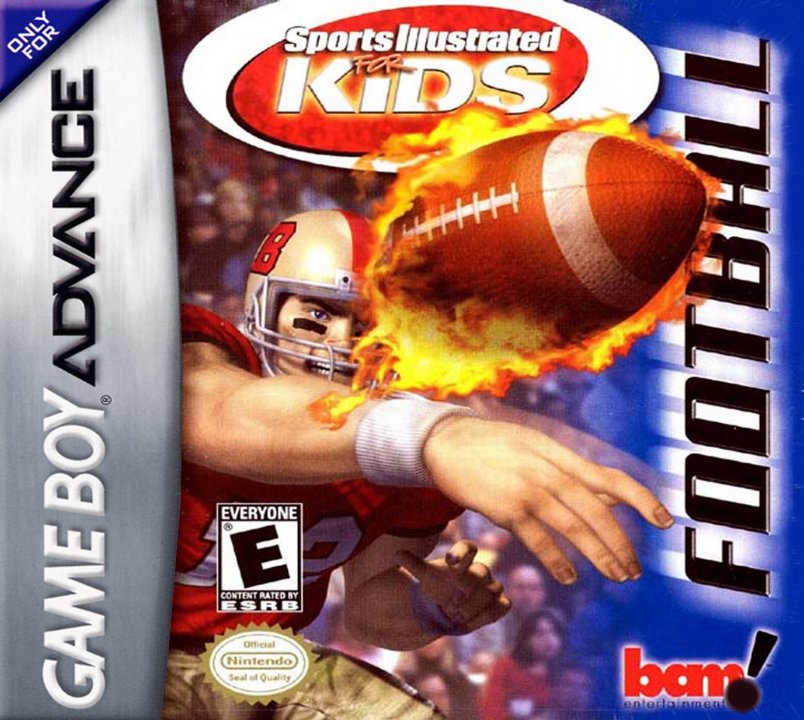 This is your team, and you can run it any way you see fit! Assemble your squad, come up with a menacing name, choose a style for your uniforms, and then put your athletes through a rigorous training camp in hopes of fielding the best bunch ever to hit the turf! There are no official licenses to stand in the way of the detailed action, leaving the burden on the game to deliver realistic gameplay at every turn. As your players become more experienced, their skill levels will increase and you’ll get a chance to see new special effects. There are tons of hidden bonuses such as power-ups and stadium improvements to be unlocked throughout the season, and each player is rated for speed agility, and strength. A unique rookie card system rewards all-stars with a little bit of fame, and 3D camera work captures all of the excitement from the opening kickoff to the awards ceremonies. Using a link cable, you can match up against a friend to see who has developed the most competitive team. If realistic football sounds like fun to you, give SPORTS ILLUSTRATED FOR KIDS a try. 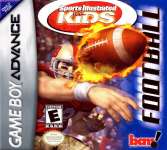 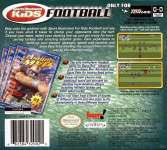