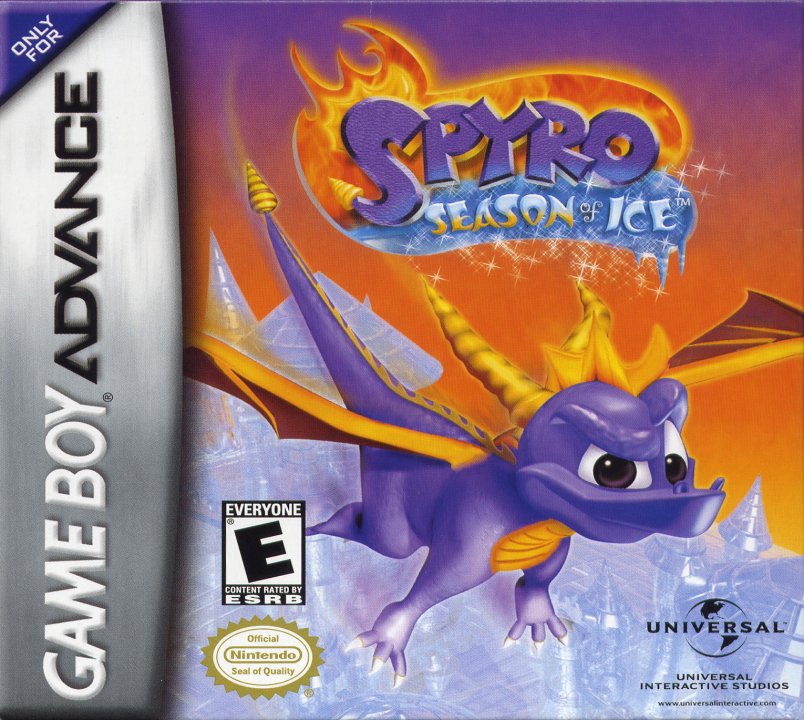 Dragons never seem to have had it too easy. They have always had to worry about dragon slayers, plus they usually get a bad rap for being destructive, and let's not even get started on what people say about their breath! Fortunately Spyro has generally avoided such negative opinions, but then again he hasn't always had it easy either. You'd think that after several death-defying adventures on the Playstation over the past few years, which included the defeat of the evil Sorceress, Spyro and his friends would be able to take some time off and enjoy a bit of a vacation at Dragon Shores. But with evil brewing and a new title on the way for the GameBoy Advance, which is due out in November, the gang shouldn't get too comfortable on the beach. 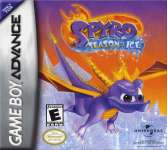 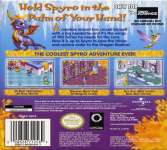