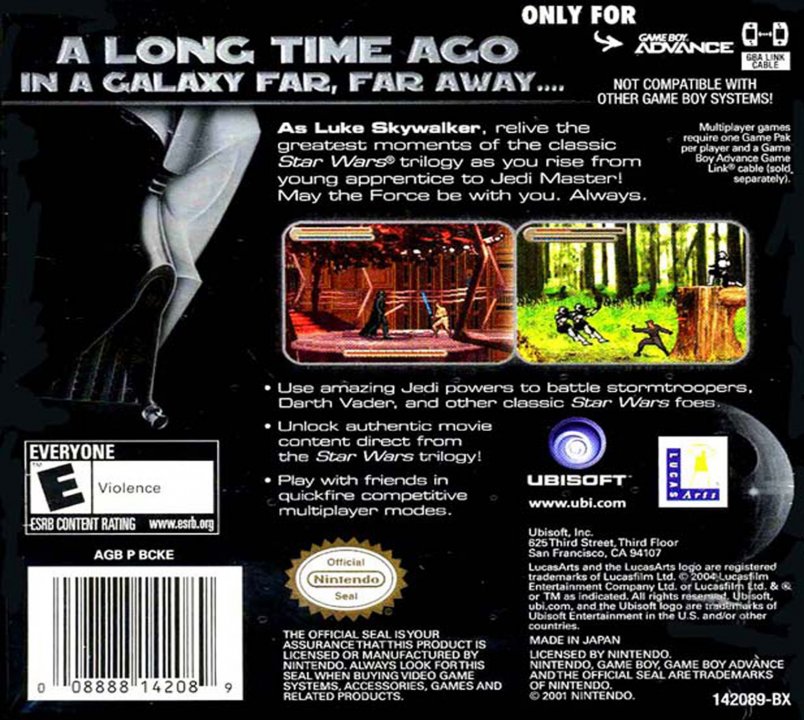 For the first time, the legendary Star Wars movie trilogy arrives on Game Boy Advance. Players will experience the most exciting and memorable scenes from Star Wars: A New Hope, The Empire Strikes Back, and Return of the Jedi. Control Luke as he becomes a Jedi, fight Darth Vader and Boba Fett, escape from the fearsome rancor beast, and destroy the Death Star. 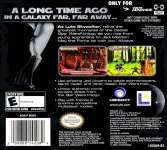 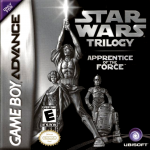 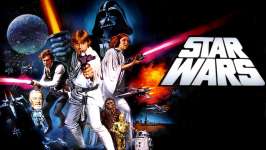