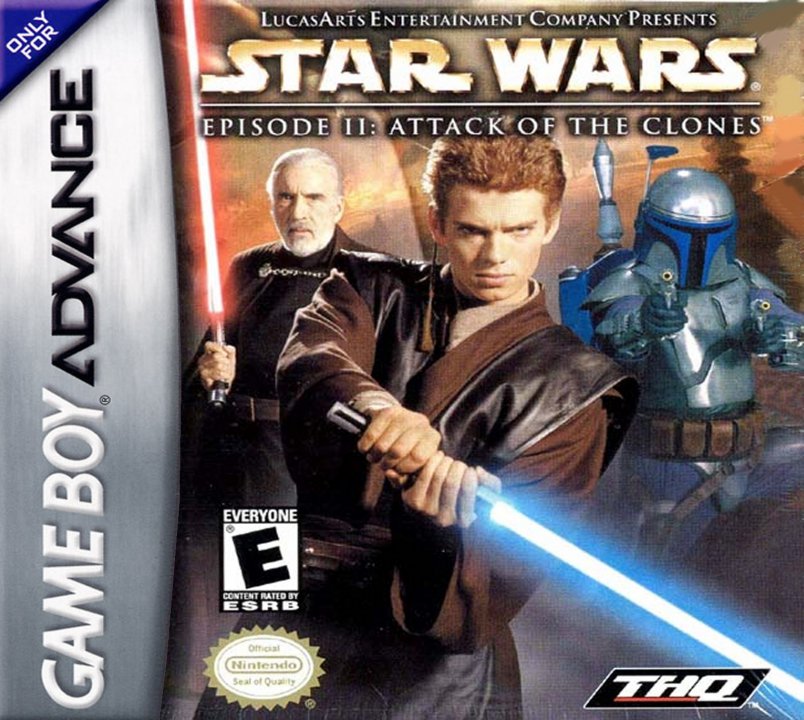 Star Wars: Episode II Attack of the Clones, the latest in the extremely long series of Star Wars games. The latest title is based around the events of Episode II, as the title suggests, and has players assume the role of Anakin Skywalker, Mace Windu and Obi-Wan Kenobi as they battle Jango Fett and Count Dooku. The game features space fighting, side scrolling and lightsaber fights. Attack of the Clone features such Star Wars locations as Coruscant, Tatooine and Geonosis. 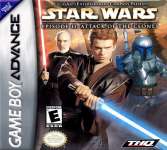 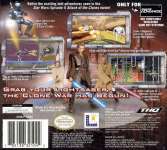 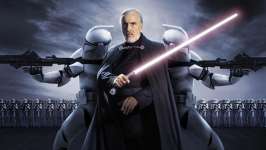 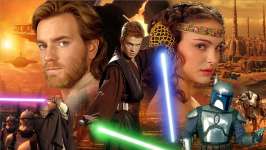 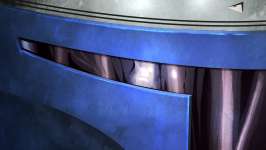 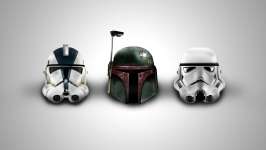