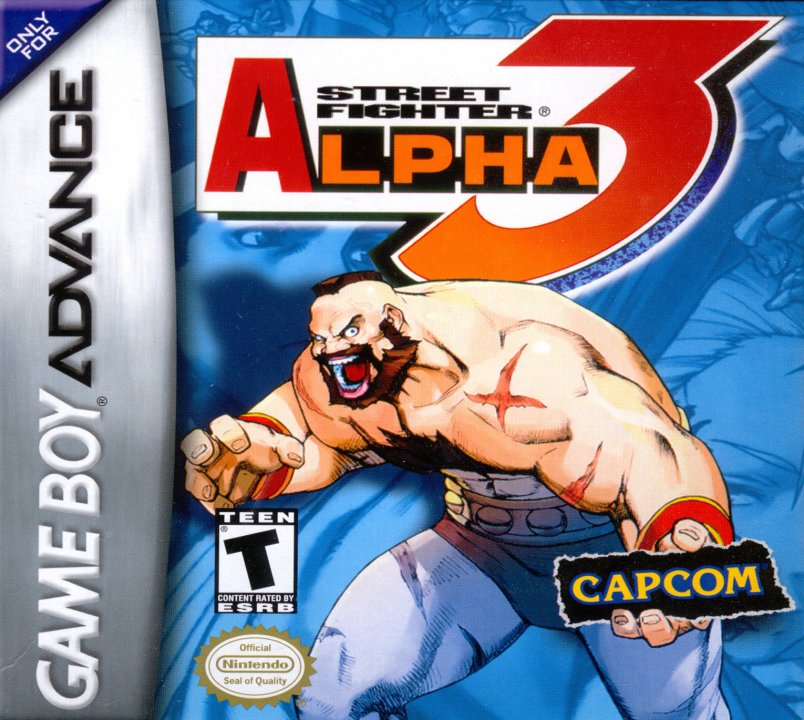 Street Fighter Alpha 3, the third game in the Alpha series, has a total of 31 fighters, the most in the series so far. New characters include old favorites E. Honda, Blanka, Vega, Cammy, T. Hawk, Dee Jay, Juni and Juli. Some of the newest fighters on the block include a former Final Fight character (Cody, who has been in jail since the last Final Fight game, or so his clothing suggests), Karin Kanzuki and Rainbow Mika. The major difference between this Alpha and the last two are the new play modes World Tour, Arcade, VS, Training and Entry. 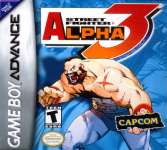 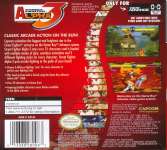 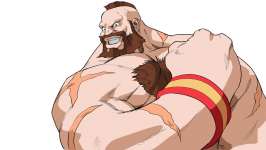 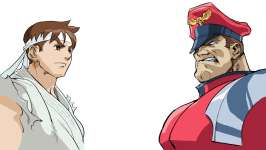 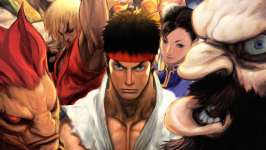 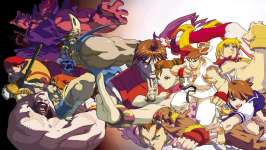 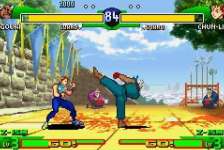 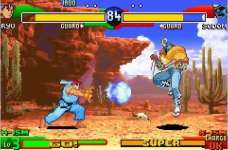 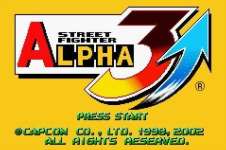