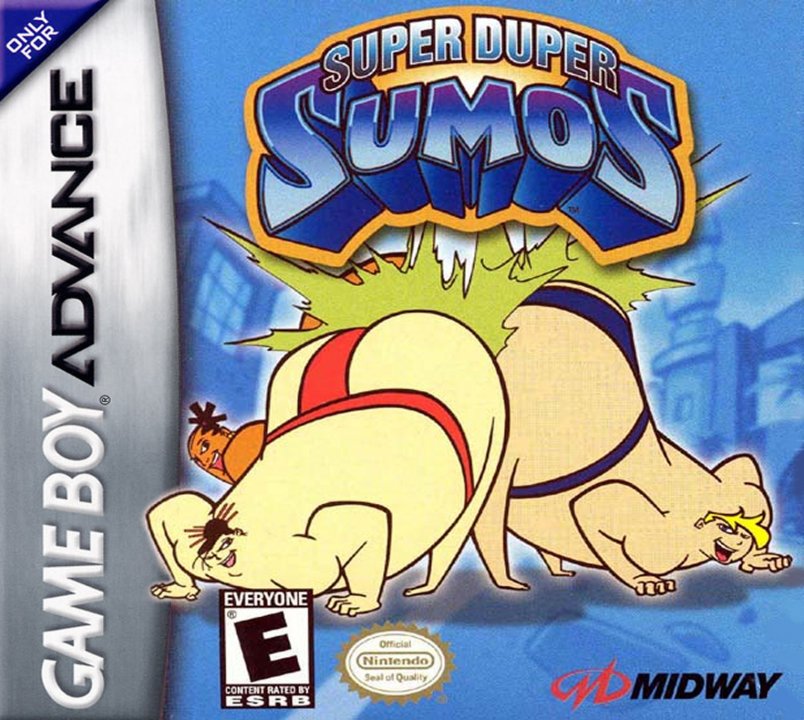 Super Duper Sumosa, Nickelodeon's highly rated cartoon series and the UK's number one kids import, brings giant buttocks to the Game Boya Advance for the first time. In this fast-paced action adventure, three 18-year-old sumos travel to the modern world with ancient powers to help defend the innocent and assist in battling the evil Ms. Mister and her cohorts. Super-sized heroes in a normal-sized world, the sumos use their special powers ' 'Gluteus Maximus,' 'Honorable Thunderball' and the 'Sumo Squeeze' - to double in size and destructiveness in order to fight evil. Gamers can choose to play as Boomer, Defender of Peace; Kimo, Defender of Honor; or Mamoo, Defender of Truth. 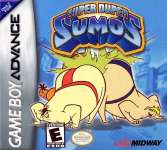