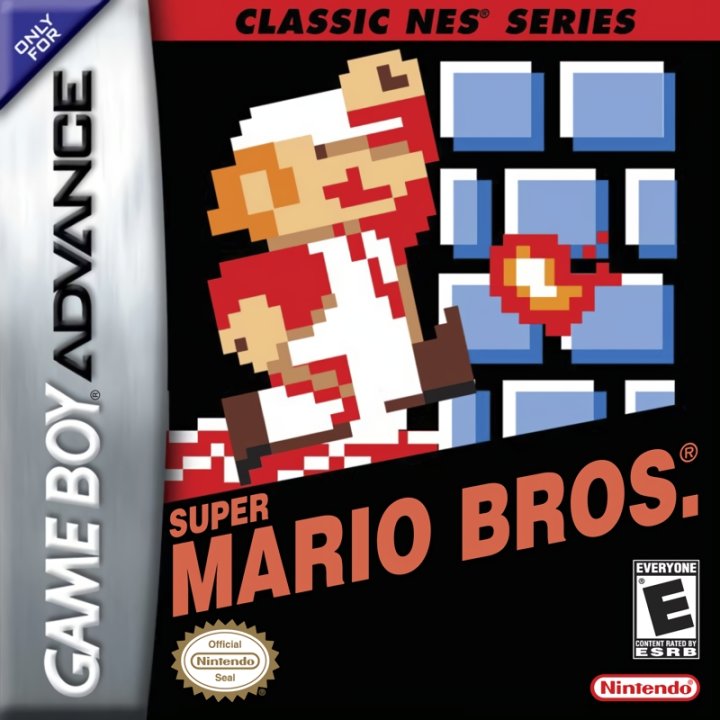 Classic NES Series: Super Mario Bros. takes you back to the very first battle between Mario and Bowser. Now on the Game Boy Advance, you can relive all the mushroom-eating, Koopa-stomping action from the original game. Always strive for the high score while jumping on top of flag poles, pipes, and bricks. This time, two players can alternate play with a single Game Pak or with GBAs linked by a Game Boy Advance Game Link Cable. 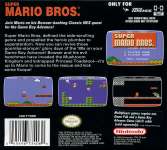 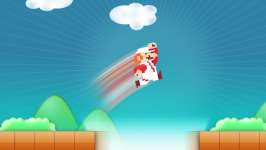