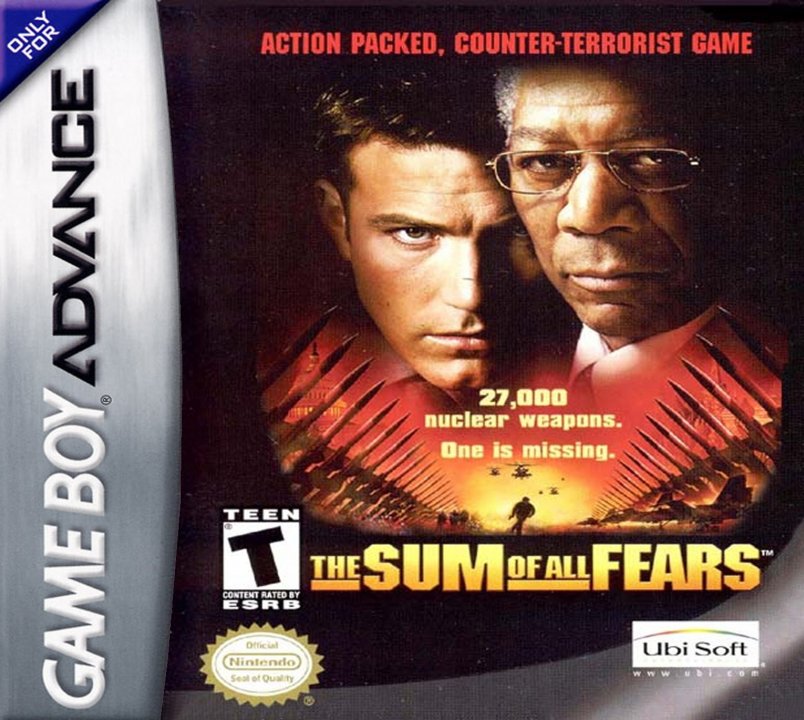 The Sum of All Fears

The RAINBOW SIX franchise returns with yet another stunning installment from author Tom Clancy. Lead a three-man hostage rescue squad through level after harrowing level of enemy fire and intense strategic planning. One of the better team-based graphical efforts ever to grace the small screen, THE SUM OF ALL FEARS is heavily influenced by the cinematic version of the story, which stars Ben Affleck and Morgan Freeman. Whether you're a series fan or you're just looking for a good action game, this one's a must-have. 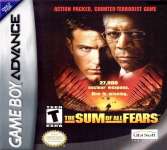 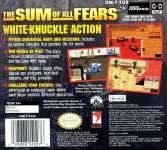