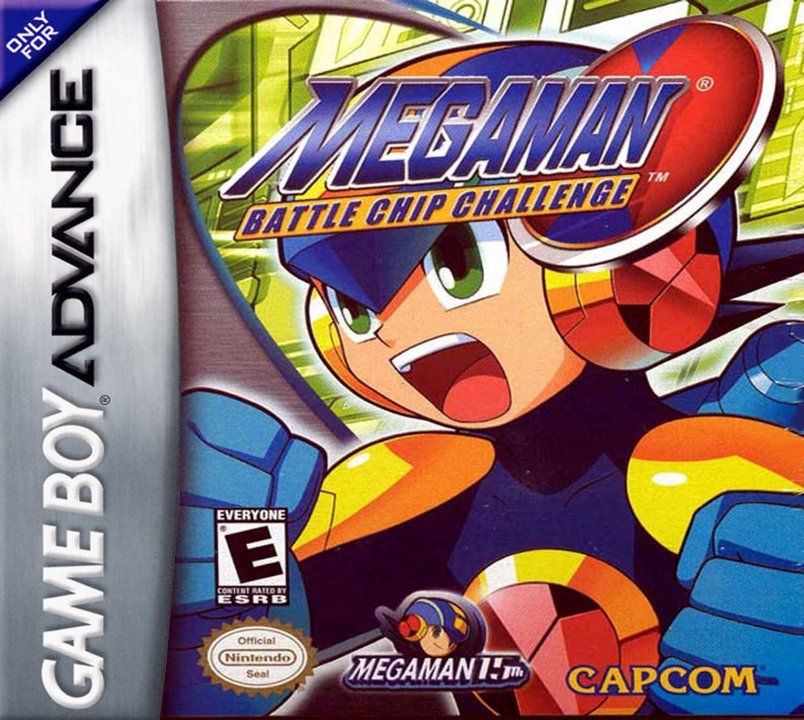 Battle-focused installment in the Mega Man (Rockman) franchise. Bring it On... Rise to the Challenge! Face off against your opponents, 4arn new battle cards and chips and power 'em up, and test your skills in cool new battle scenes and prepare for the ultimate battle for "Net Domination" in the Battle Chip Grand Prix. Choose familiar characters from the Battle Network universe—including Mega Man and Guts Man, meet an all new Net-Navi character, and render shots, sword maneuvers and specialized moves with your Battle Chips. Released in Japan as Rockman EXE Battle Chip GP, Mega Man Battle Chip Challenge supports combat for two players via link-up. 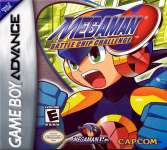 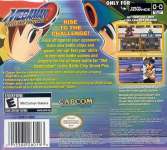