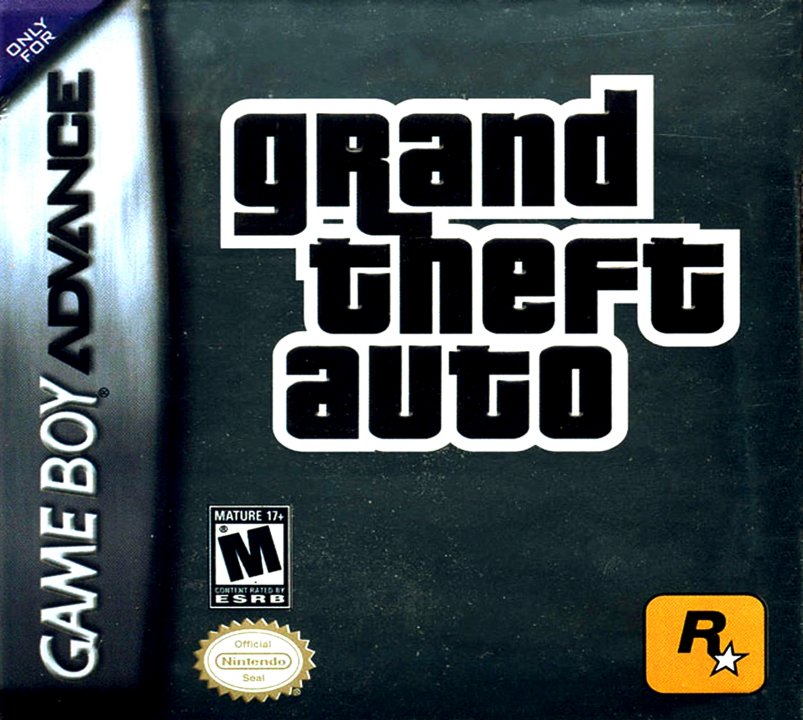 Grand Theft Auto Advance brings the thrills of the class GTA gaming series to your Game Boy Advance. In this all-new revenge-driven story, you're on the run from the cops after being framed for murder. You were set to do one last job for Vinnie, a local mob boss - until his car blew up, taking his life and all the cash he was paying you. You're the prime suspect and every cop in Liberty City is after you -- but you're not leaving until you can find out who set you up and shut them down. 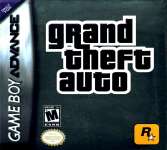 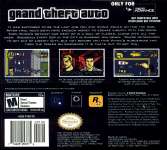 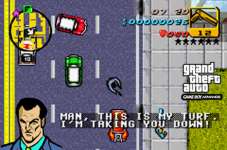