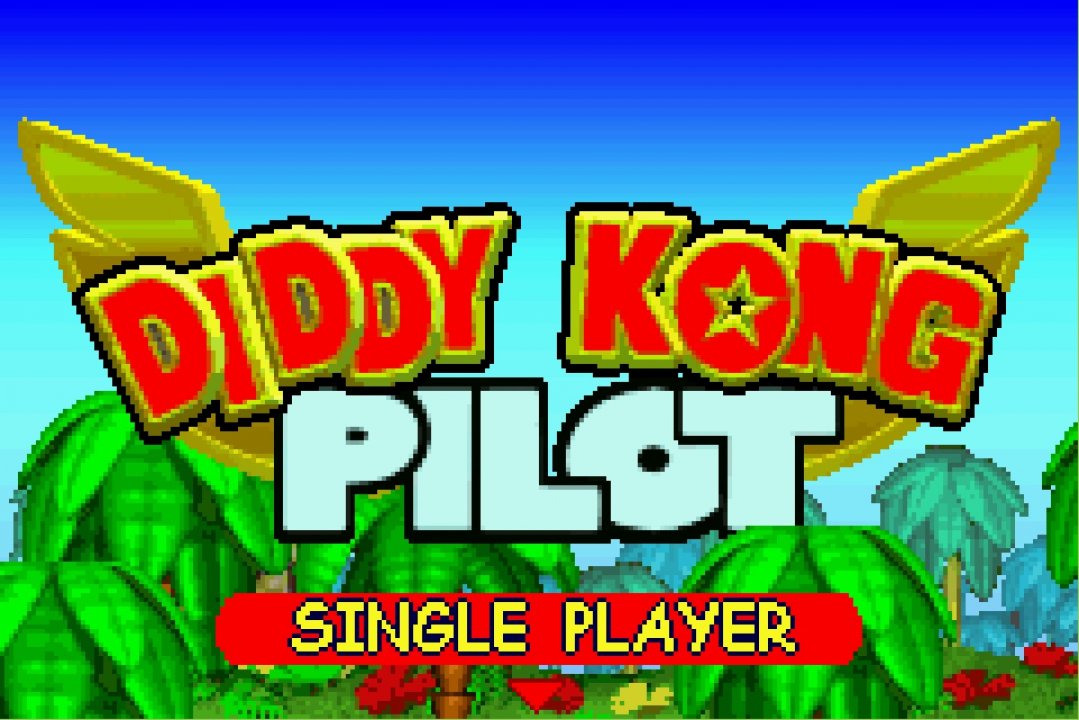 Diddy Kong Pilot was a Mode-7 racer developed by Rare Ltd. and meant to be published by Nintendo. Originally announced in 2001, the game featured various characters from the Donkey Kong universe and could be controlled with a tilt sensor that was integrated into the game’s cart. In 2002, Nintendo sold their share of Rare Ltd. and opted out of their publishing contract. The game was later reskinned with Banjo characters and released as Banjo-Pilot. 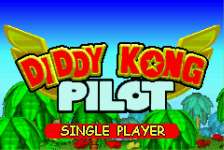