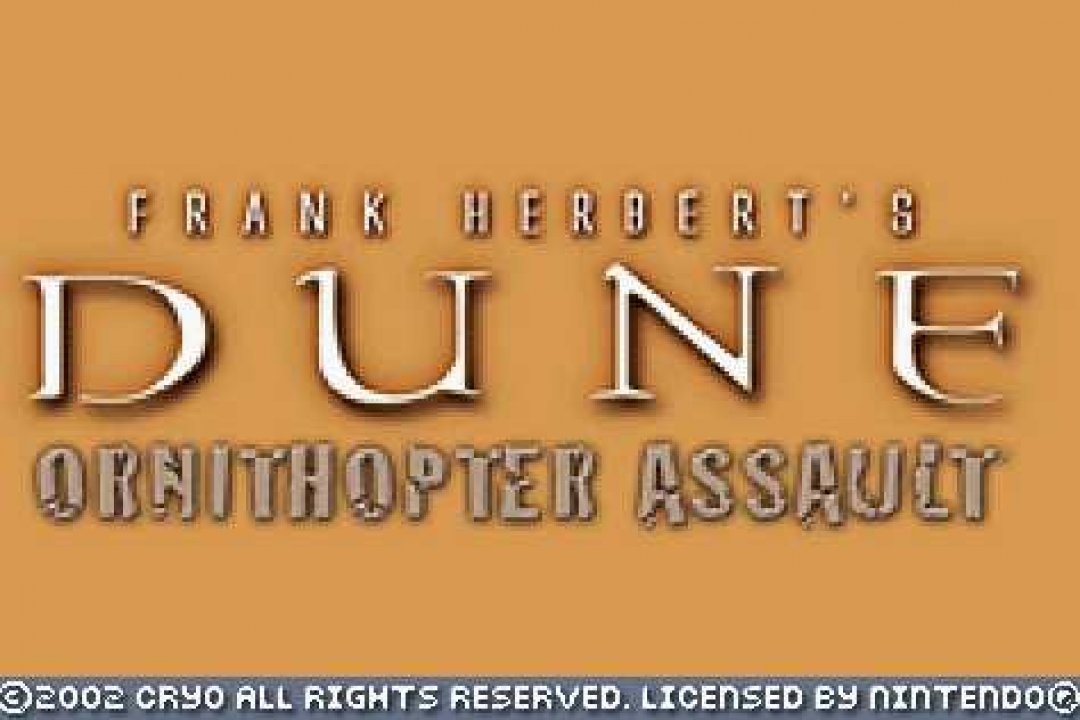 Soft Brigade was once working on Frank Herbert’s Dune: Ornithopter Assault for the Game Boy Advance. The flying / shooter title was in the works back in 2001, but was shelved in 2002 because of financial difficulties at publisher Cryo Interactive. Work on Herbert’s Dune: Ornithopter Assault had been essentially complete. Trained by Gurney Alleck, the most efficient and honoured officer of the House of Atreides, you are going to become a specialist in piloting and fighting ornithopters. Involved in all-out war for the spice, you must surpass all of your flying skill to survive the fall of the House of Atreides and help Paul and the Fremen in their fight for Arrakis. Spectacular 3D Universe on Advanced Game Boy, seen from the cockpit of the ornithopter. -More than 20 different missions with various objectives simple recounting, escort duties, guarding, destroying troops and buildings, capturing vehicles, collecting spice and water, etc. 5 solo and multiple player modes (using 2 cable linked Advanced Game Boy) with various levels of difficulty solo mission, campaign, joint campaign and deathmatch. The first adaptation of Dune, the most famous of all science fiction universes, on hand held console. 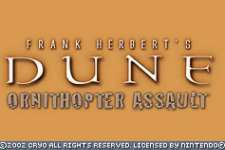