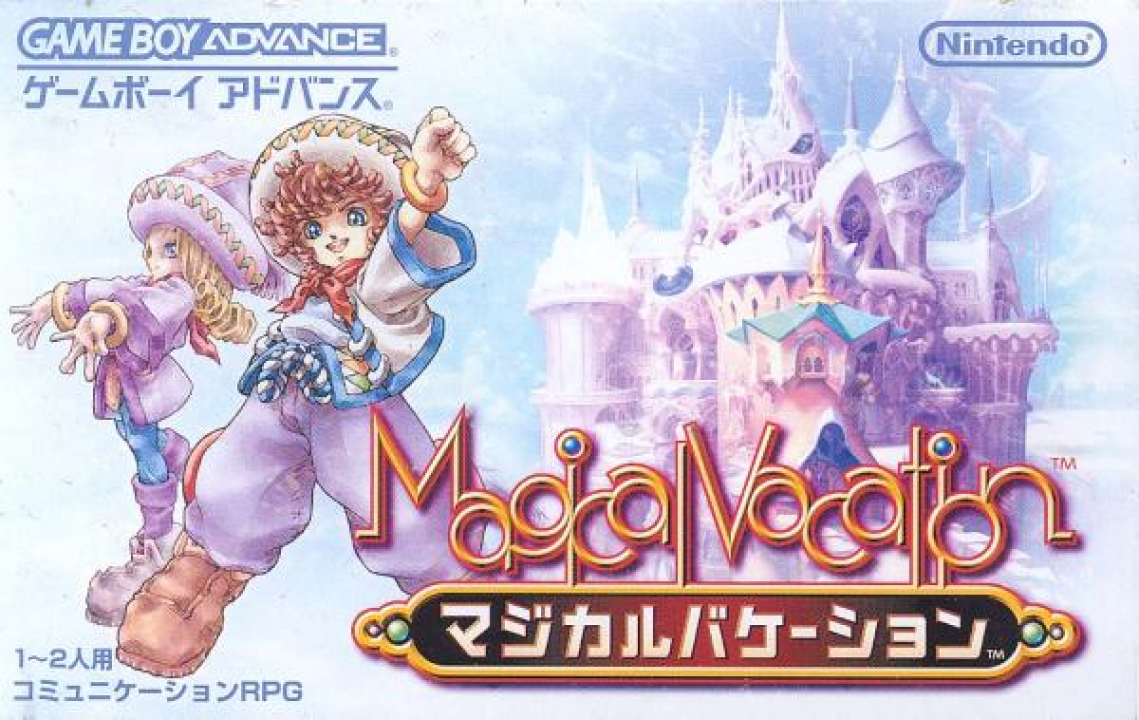 Once upon a time, war erupted for three days in the magic kingdom Kovomaka. This war was kept a secret from ordinary citizens, but one man began to travel all around the country in preparation for the next battle, and several years later, the game's main character enters the magic school Will-O-Wisp at the invitation of the school's principal. The main character possessed the ability to see and interact with spirits since youth, and was ostracized because of this ability. The students of the Will-O-Wisp school are sent away to a summer school by the Valencia seaside despite warnings that several students from other schools had gone missing on the beach in the past. One afternoon, a strange monster called an Enigma appears on the beach, abducting some of the students. The hero must find the missing students and uncover the mysteries of the Enigma and war that occurred in the kingdom. 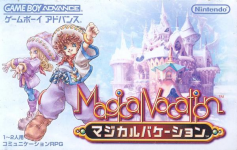