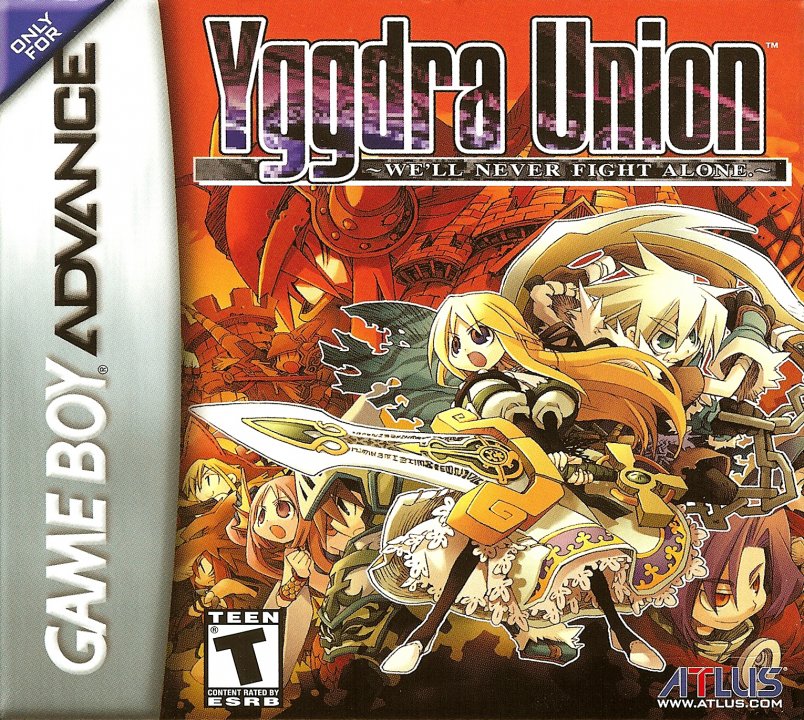 The game is a tactical RPG with an overhead view of a 2D map, managing miniature versions of the units. A card system dictating unit movement and potential skills plays into both enemy and ally turns, as well as the "Union" formation system, in which massive battles can take place between several platoons. There are also some real time elements included during actual battle sequences, such as being able to control how units attack the enemy. Ruled by a royal family said to be descendants of the gods themselves, Fantasinia is a prosperous and peaceful land -- until the peace is shattered by the invading forces of the Empire of Bronkia. Led by the young emperor Gulcasa, who seized control of the Empire in a brutal coup d'etat, Bronchia's Imperial Army cuts a bloody swath through the people of Fantasinia and the Royal Armies of King Ordeene. Amidst the chaos, a young woman escapes from the besieged capital of Partina -- a woman with innocence in her face, and a sword in her hand. The girl's name is Princess Yggdra, the last surviving member of the royal family; the sword is the Gran Centurio, a legendary blade once wielded by the founder of Fantasinia, and passed down through generations of royalty. Fleeing to to a remote valley at the southern tip of the continent, Yggdra meets up with Milanor, the charismatic leader of a band of thieves, and readies herself for a war of liberation. 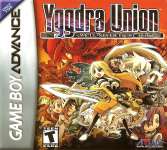 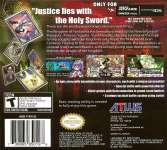 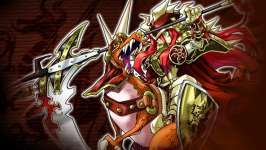 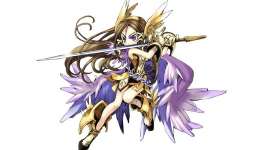 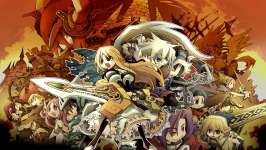 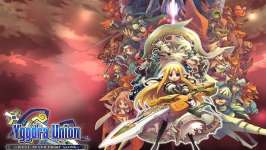