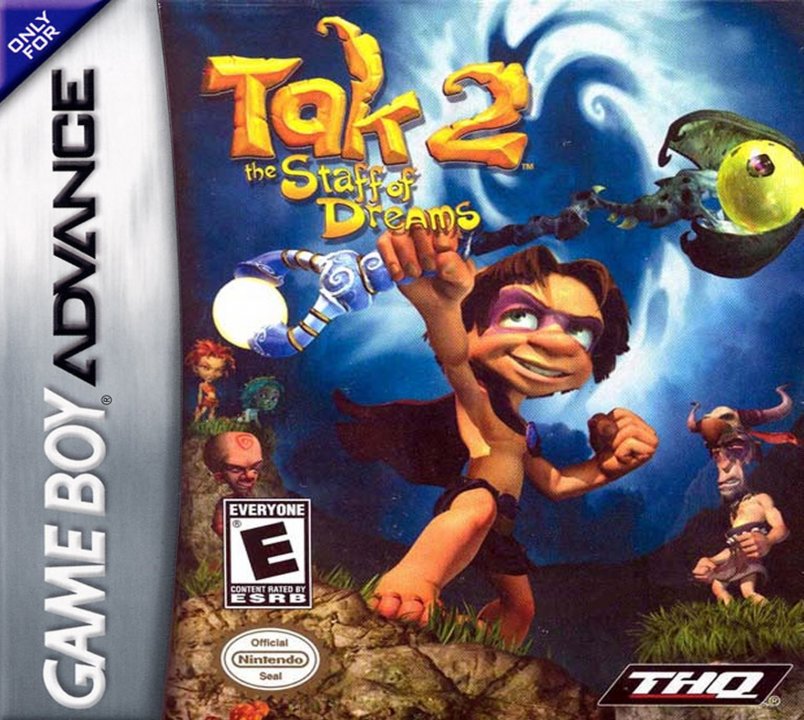 Tak 2: The Staff of Dreams

The gameplay is almost identical to the original Tak Game, whereas Tak's weapon is always on hand and mana is represented by feather count and not a meter. The game takes place in various locations, such as tropical forests, canyons, volcanic areas, snowy tundras and other harsh environments. There are also a number of dimensional stages, in the Dreamworld. Tak gets aid from animals, a number of which did not appear in the first game. In this game, Tak's juju magic is triggered by holding down one button and pressing combos of other buttons. Tak also earns juju powers gradually throughout the game instead of having to seek them out. 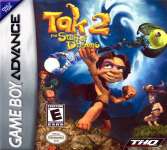 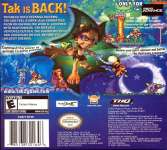