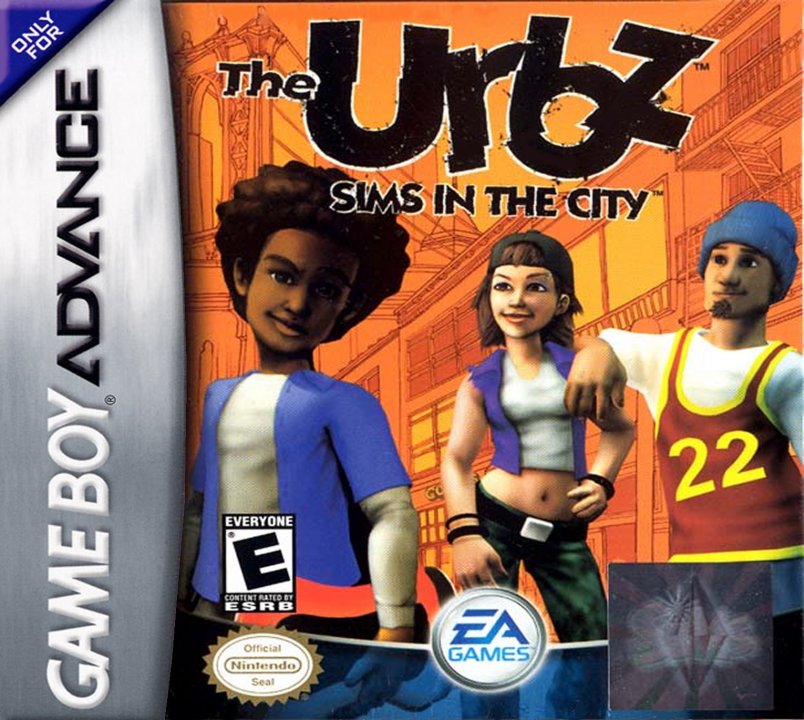 The Urbz: Sims in the City

In this quasi-sequel to The Sims: Bustin' Out, the player finds themselves in the big city of Miniopolis. Starting out as a humble window washer, the player is quickly embroiled in a devious plot by the greedy tycoon Daddy Bigbucks to take over the city. The story is much stronger this time around, with the player exploring three colorful city environments, including the New Orleans-influenced SimQuarter, the shiny Glasstown district, the gritty Urbania, and even a haunted bayou inhabited by two creepy Cajun brothers. In addition to the traditional Sims gameplay of satisfying motives, making friends, and decorating an apartment, the player can experience eight job minigames, a "xizzle" system that lets players learn special abilities, and several new vehicles, including a motorcycle, hoverboard, and fanboat. Combine all that with a wacky sense of humor, and you get The Urbz: Sims in the City. 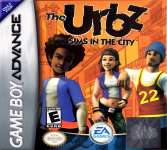 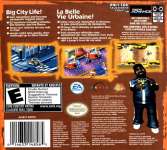 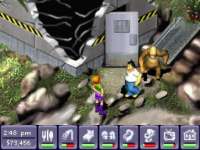