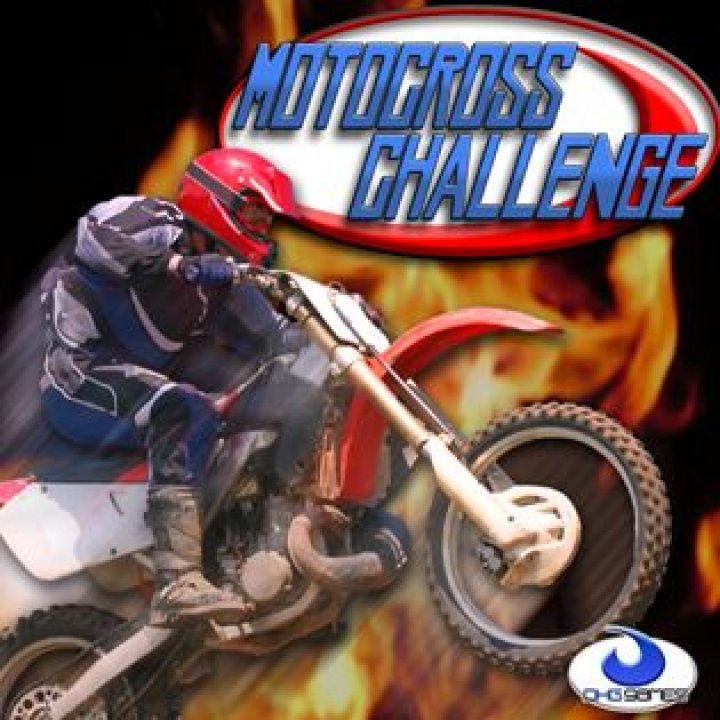 Motocross Challenge plays a lot like Excite Bike for the NES, with some features from Motocross Maniacs. It has greatly enhanced features compared to it's predecessors such as stunt bonuses (hold L for tricks), enemy AI, multiple track locations and different events. This game was never released commercially due to publishers backing out, however it is fully completed and polished. The developers released the game in ROM form on their website for free in April of 2007, and offered mail order cartridges. 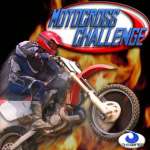 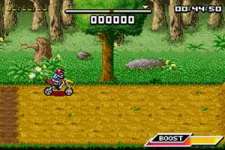 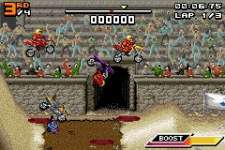 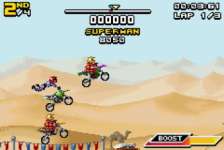 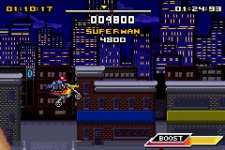 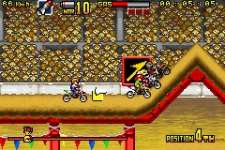