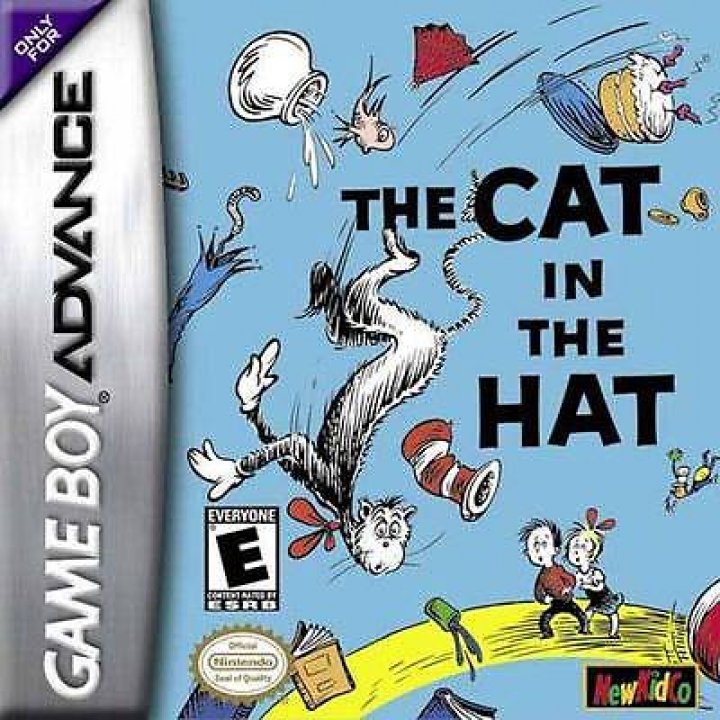 The Cat in the Hat

The Cat in the Hat (also known as Dr. Seuss' The Cat in the Hat) is a 2003 2.5D platformer for PlayStation 2, Xbox, Microsoft Windows, and Game Boy Advance. The PlayStation 2 and Xbox versions were developed by Magenta Software. The Windows and Game Boy Advance versions were developed by Digital Eclipse. All versions of the game were published by Vivendi Universal Games. It is based on the 2003 movie of the same name, which was released shortly after the game. A version for the GameCube was planned, but was never released. In addition to platforming stages, the Game Boy Advance version contains four stages where the player scuba dives to obtain pieces of the Crab Lock. There's also a bonus stage where the Cat drives his cleaning machine to catch Thing One and Thing Two. Collectibles include icons related to the theme of the stage as well as enemies that have been defeated. 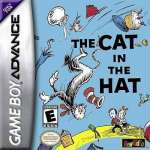