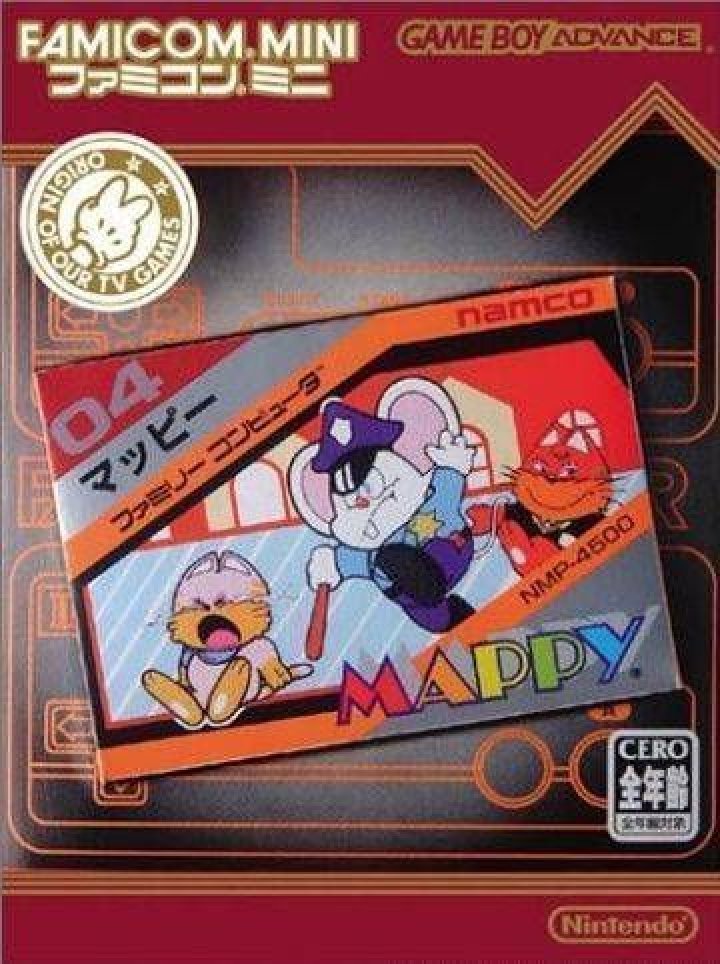 Mappy (マッピー Mappī?) is an arcade game by Namco. First introduced in 1983, it was distributed in the United States by Bally/Midway. Mappy is a side-scrolling platform game that features cartoon-like animals, primarily cats and mice. The game's main character itself is a mouse. Mappy runs on Namco Super Pac-Man hardware, modified to support horizontal scrolling. The name "Mappy" is likely derived from mappo, a Japanese (slightly pejorative) slang term for a policeman. 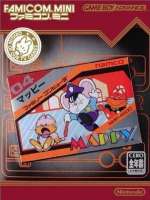 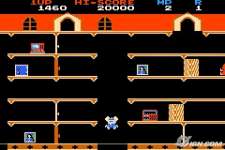