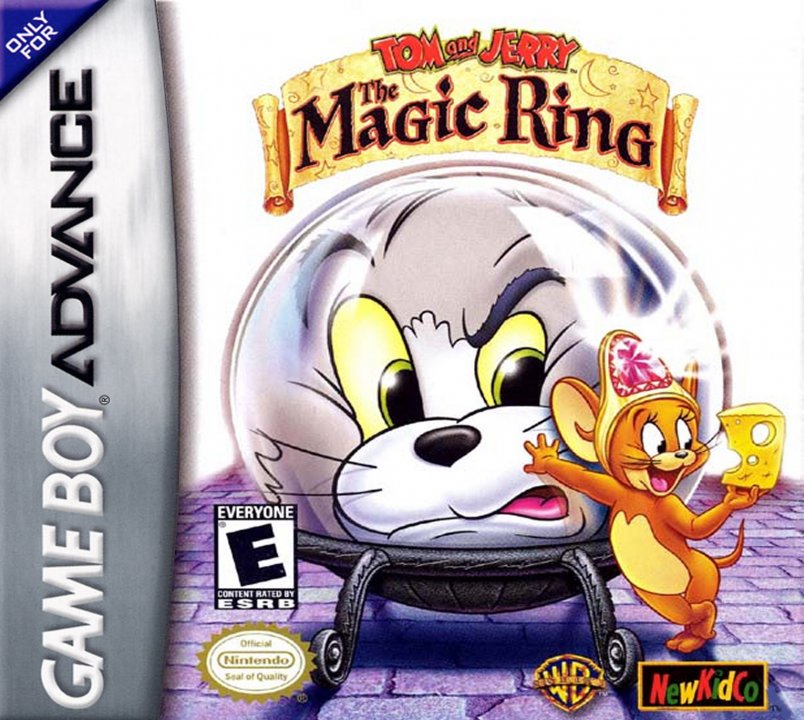 Tom and Jerry: The Magic Ring

Jerry has unwittingly gotten a prized magic ring stuck on his head! Now he must find a way to get it off before Tom removes it by force. Playing as either Tom OR Jerry, jump into the "run and fight" game play, use a multitude of weapons, and have a blast re-creating the slapstick action of classic Tom and Jerry cartoons. 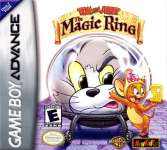 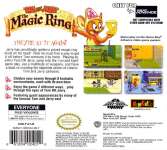 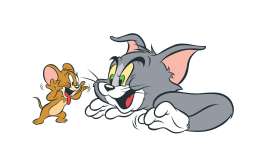