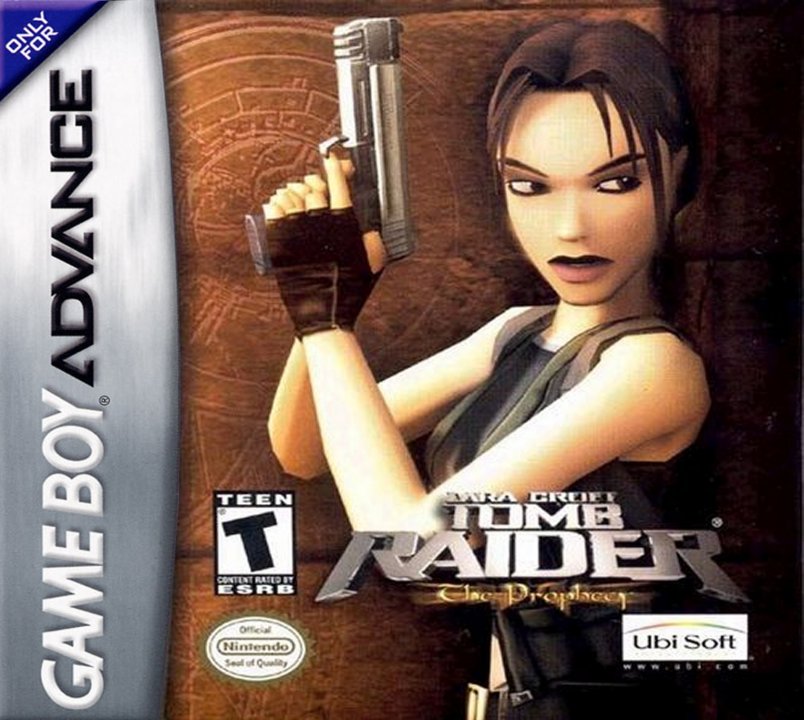 Lara Croft discovers a manuscript which speaks of a mysterious occult magic which will bring desolation on earth in the near future. This prophecy also talks of three legendary stones which are linked with the mentioned devastation. Fascinated, Lara travels around the globe in search of these fabled stones. Along the way she'll meet enemies both human and otherwise and will also have to deal with dark magic of sorts. Lara is now in a "quasi-3D" overhead environment, as opposed to the 2D-platformer view of the previous handheld (GBC) versions. This view proves helpful while Lara runs, jumps, shimmys, and shoots around. Although there is lack of a save feature, there is a password system which lets you restore back to 'almost' where you left. 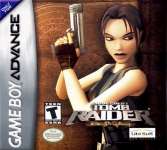 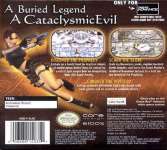 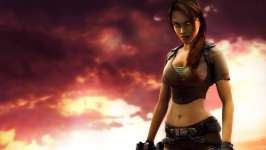 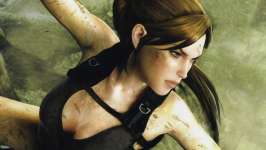 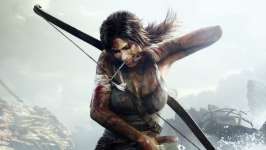 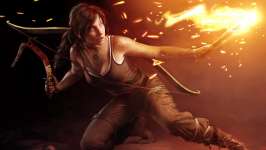 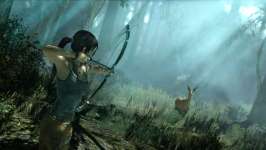