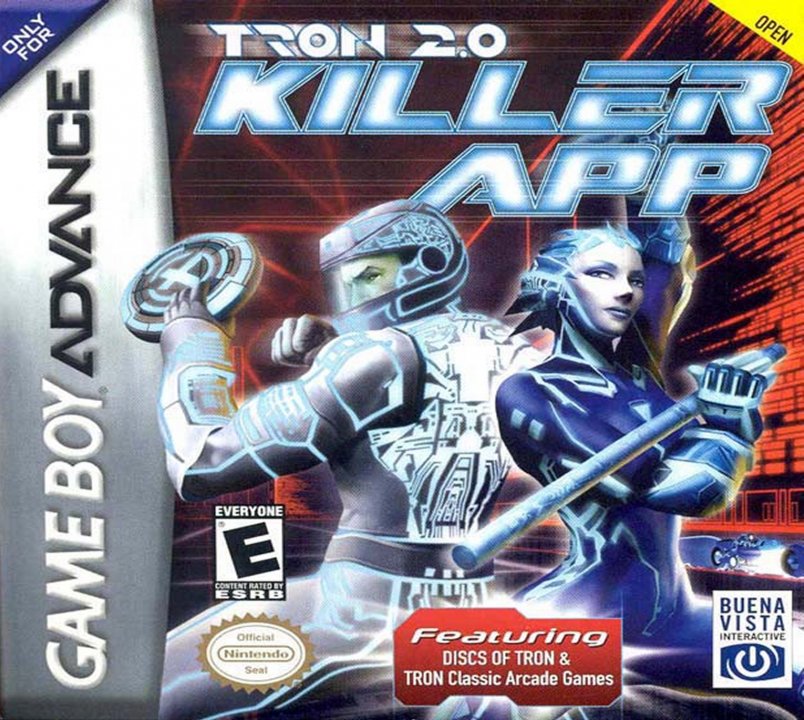 Developed for the Game Boy Advance by Digital Eclipse, players can assume roles of digital warriors Tron or Mercury, each with their own storylines, weapons and game modes, as they battle against The Corruptor, an evil computer program attempting to create the ultimate virus. Based on the classic Disney movie, the game features more than 30 levels of action-packed game play, including third-person isometric digital action, first-person vehicle combat and light cycle racing. Command the action over a dozen maps of Light Cycle, Tank and Recognizer battle modes; either in single player or with up to four players in multiplayer mode. Collect 100 upgrade chips to customize characters and unlock secrets. Test your skills in 6 challenging bonus games including Firewall, DeFrag and Security and play original TRON arcade games, Tron: The Arcade Game and Discs of Tron, for the ultimate retro experience. 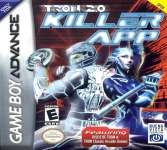 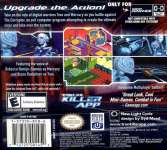 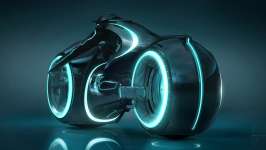 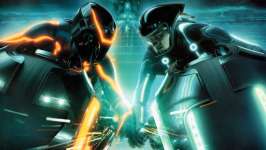