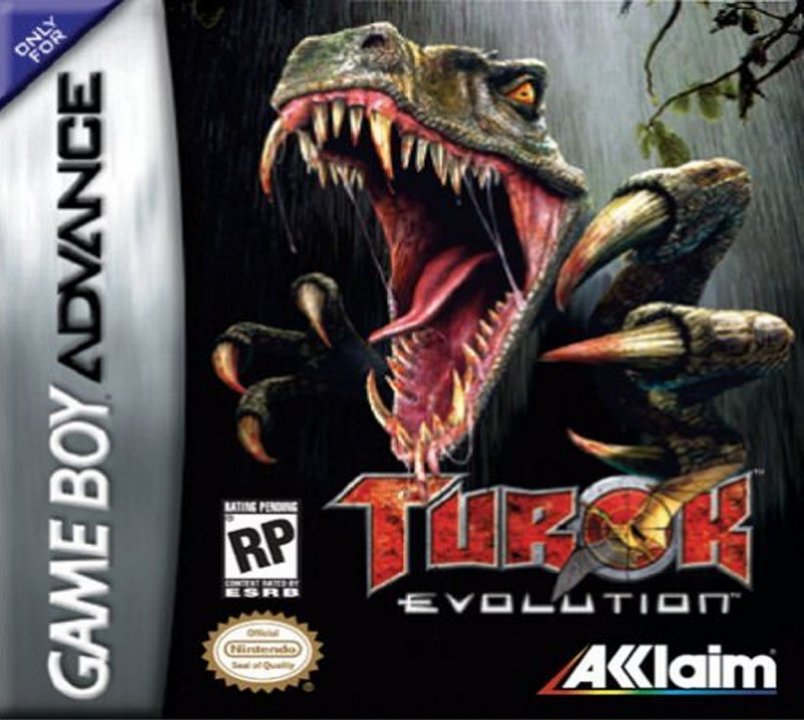 The game begins with the seer, Tarkeen, explaining the history of the Lost Lands which had, for years, been fought over by tyrannic warlords. On earth during the old west, Tal'Set faces off his enemy, Captain Bruckner and succeeds in cutting off his arm, but both of them are sucked into a wormhole. Tal'Set is nearly killed and the people of the River Village, who found him, call upon Tarkeen to heal him. Tarkeen then commands them to bring Tal'Set to him. He is sent into the jungle and kills enemy factions, lizard-like enemies known as the Sleg, that are close to the Village. Tal'Set hooks up with Genn, a pilot from the Village, who will be guiding him to the seer. Along the way, he uses the Pterosaur to evict the Sleg from the jungle and destroy their air ship. 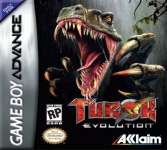 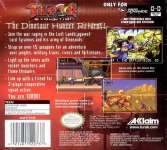 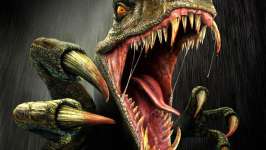