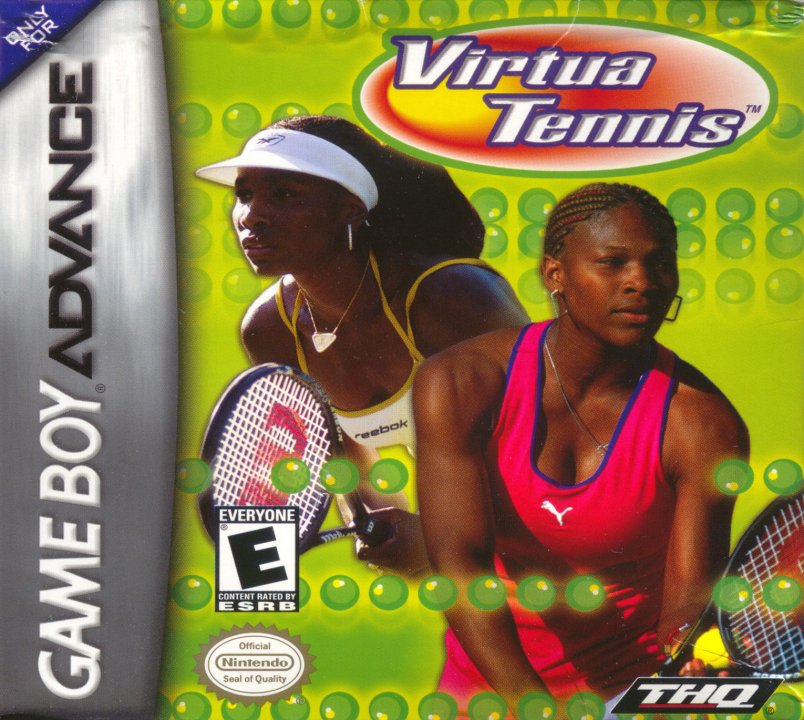 Directly translated from the popular arcade stand-up, Virtua Tennis offers a light-year jump from the Pong-style tennis of yesteryear. Sporting rich 3-D graphics, crisp animation, and realistic sound effects, you'll swear you're courtside at a grand slam. But, thanks to the game's simple controls, you won't have to spend years at a tennis camp just learning a backhand. The game features hard-top, grass, and clay surfaces, all with distinct ball-bounce and sound responses. Choose one of eight internationally ranked tennis pros and play against advanced computer opponents, or plug an extra controller in and play a friend head to head. Just as in real championships, ball boys, chair umps, and even spectators react to your game. 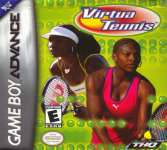 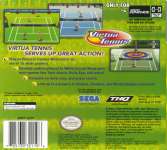 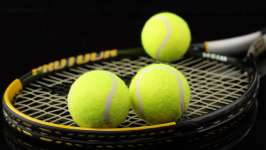 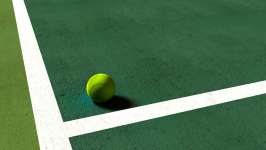