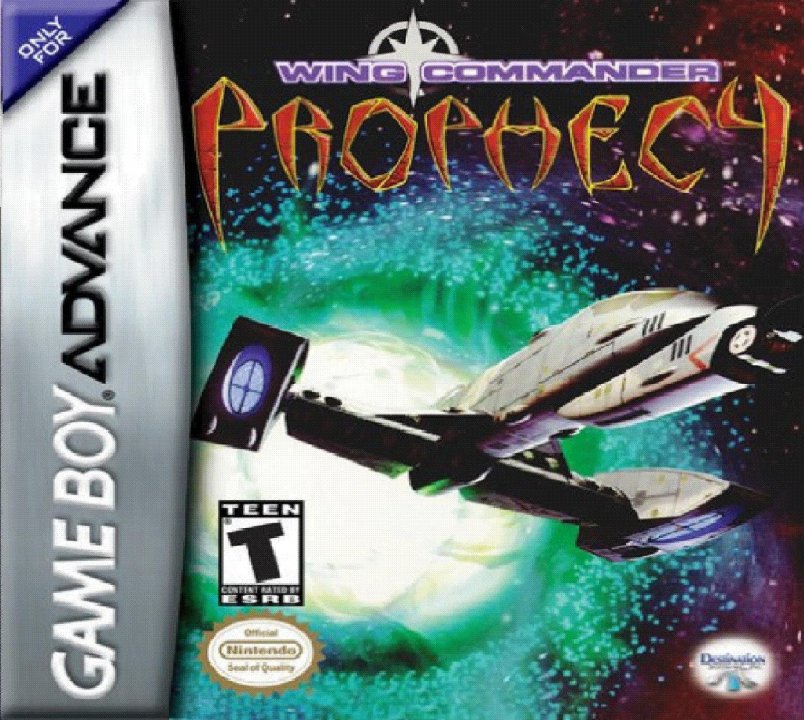 Wing Commander: Prophecy is the fifth installment in the Wing Commander science fiction space combat simulator franchise of computer games. A Game Boy Advance port of Prophecy with added multiplayer was released in 2003. It has been some twelve years since the destruction of Kilrah, the Kilrathi homeworld. The Terran Confederation, slowly demobilizing and reorganizing its military assets, has settled on a new strategy: building several Midway-class megacarriers, brainchild of Navy Commodore Christopher Blair. These new carriers, over a kilometer long, carry all the hardware and weaponry of a Kilrathi-War-era carrier battle group. The first one, the Midway herself, is undergoing her shakedown cruise, with Blair along for the ride. Before this, though, the player is treated to a CGI video of a bizarre rupture in space in the Kilrah system: the first of the Nephilim invaders. The game's titular prophecy involves the coming of these alien invaders, who shall arrive only after "one who has the heart of a Kilrathi, but who is not Kilrathi-born," conquers the felinoid warrior race. 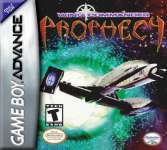 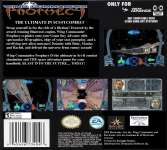 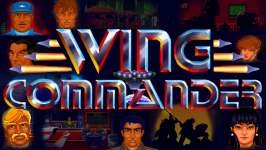 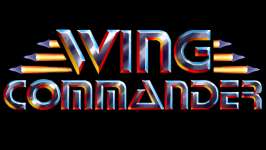