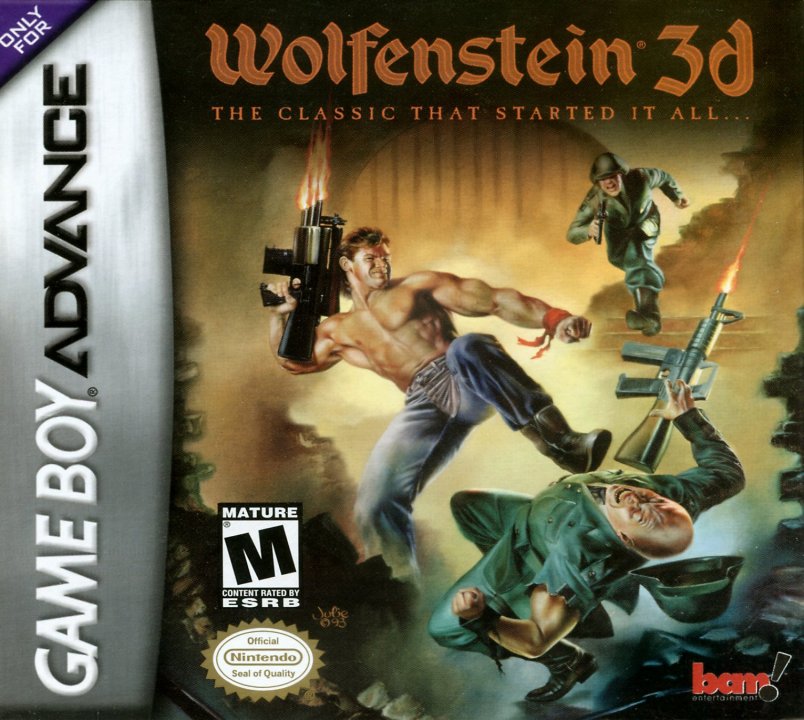 You know the shot heard round the world? You could consider Wolfenstein 3-D to be the gaming version of that. That first shot from BJ Blazkowitz fathered countless games over the years including a revisit to the castle nine years later and this faithful GBA port. While the original was preceded on PCs by its cousin Catacombs 3-D, Wolfenstein 3-D had a much greater impact on the industry and gamers making it one of the most influential games of all times. Along with its younger brother DOOM, Wolf 3-D popularized the 3D FPS, and started a new revolution in gaming. 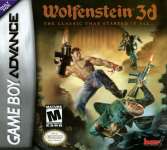 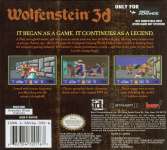 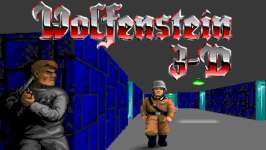