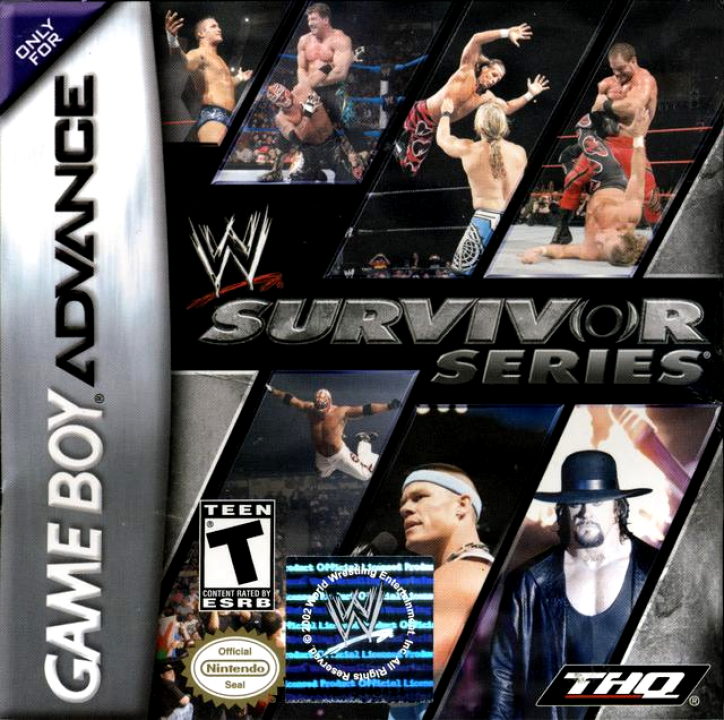 Get in the ring with the WWE's top superstars in WWE Survivor Series for the Game Boy Advance. Fight up through the ranks and challenge for the belts to become the champion in the all-new single-player mode. Turn the tables on the battle with the new reversal system and momentum shifts. WWE superstars feature their true-to-life attributes in strength, speed and submission skills -- the only difference between you and the champion is a three count. WWE Survivor Series features all-new gameplay mechanics including submission, reversal and momentum systems as players battle for the belts and defend the title in the new single-player mode or link up with friends to battle in eight match types, including Cage, Tag Team, Fatal 4 Way and more. 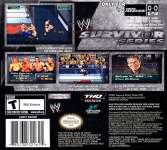 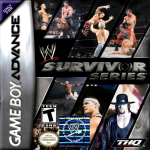