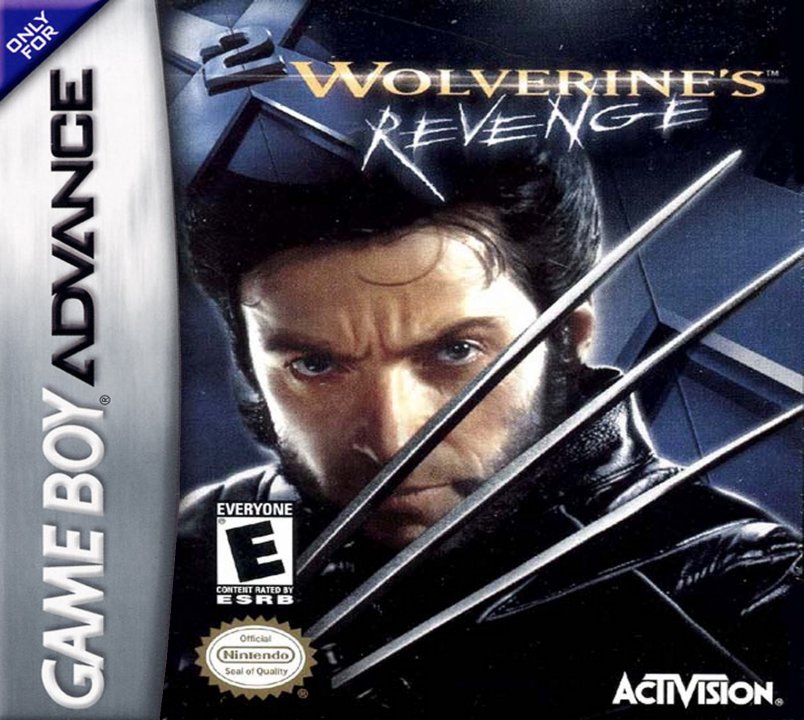 X-Men: Wolverine's Revenge lets players take on the persona of Wolverine as they explore the mysterious past and deadly future of the most popular X-Men character. Unleashing Wolverine's awesome mutant powers and enlisting the aid of Charles Xavier, players must face off against arch enemies as they discover the truth about the Shiva-Virus and the secret behind the ruthless Dept. H organization that made Wolverine into the deadly killing machine that he is today. 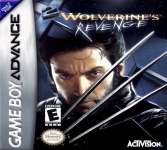 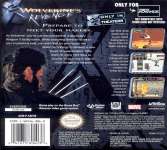 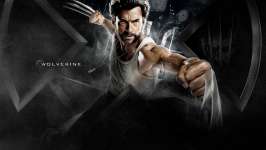