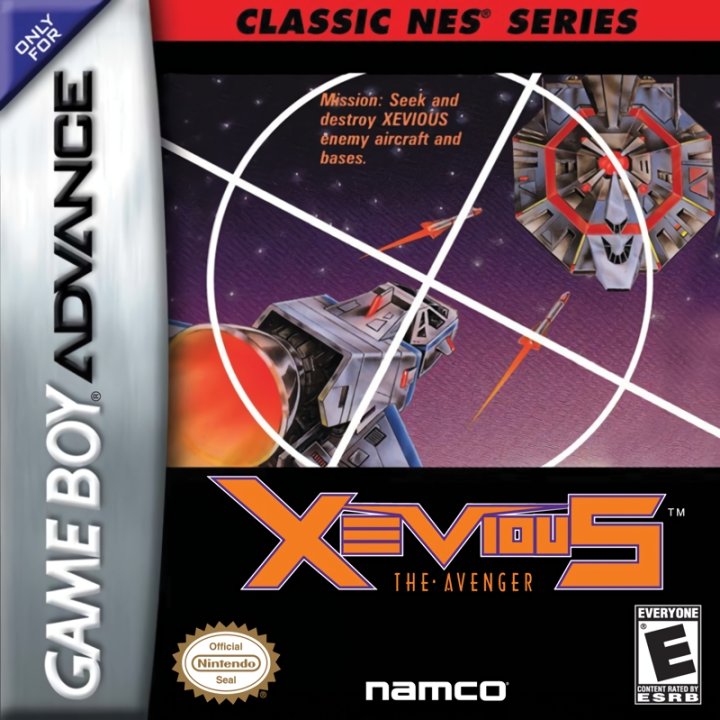 Invaders from space have landed on Earth, but you have a housewarming gift they're not going to like. Hop into your Solvalou and take back Earth in Xevious, part of the NES Classics Series on the Game Boy Advance. In this vertical-scrolling game, it's up to you to shoot air targets and bomb ground forces in the effort to bring down the alien motherships. Each level contains hidden bonus points, extra lives, and more secrets. 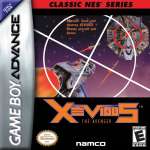 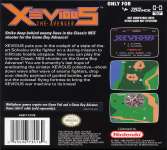