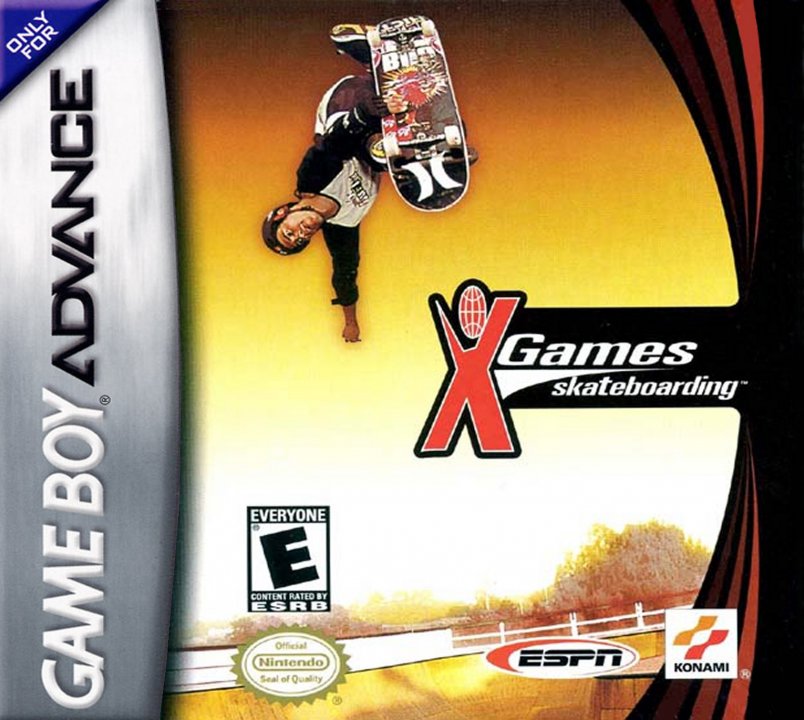 he X Games could be considered the Olympics for Generation X, and now one of the premier events skateboarding has made its way to the Game Boy Advance with ESPN X GAMES SKATEBOARDING. Choose from eight pro skaters Bob Burnquist, Carlos DeAndrade, Chad Fernandez, Kerry Getz, Rick McCrank, Colin McKay, Chris Senn, and Lincoln Ueda and 64 licensed decks as you get ready to shred on the streets, sidewalks, handrails, and more. There will be three cities to skate in San Francisco, New York, and Los Angeles each with location-specific elements and landmarks. The game consists of nine levels, broken into three categories: X Games competition, street skating, and fantasy. The 12 big-name bands including Linkin Park, Voodoo Glow Skulls, and New Found Glory will provide the adrenaline-pumping tunes to keep the action fast and furious. Get ready to ollie, grind, and kickflip your way to victory with ESPN X GAMES SKATEBOARDING. 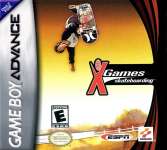 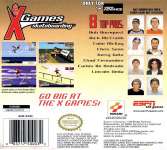 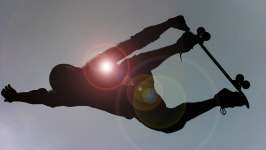 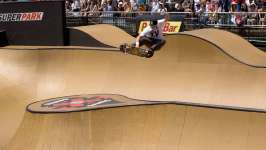 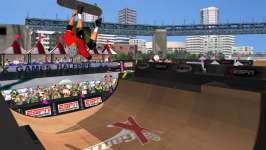 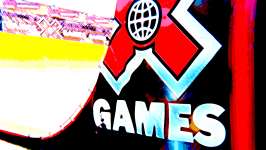