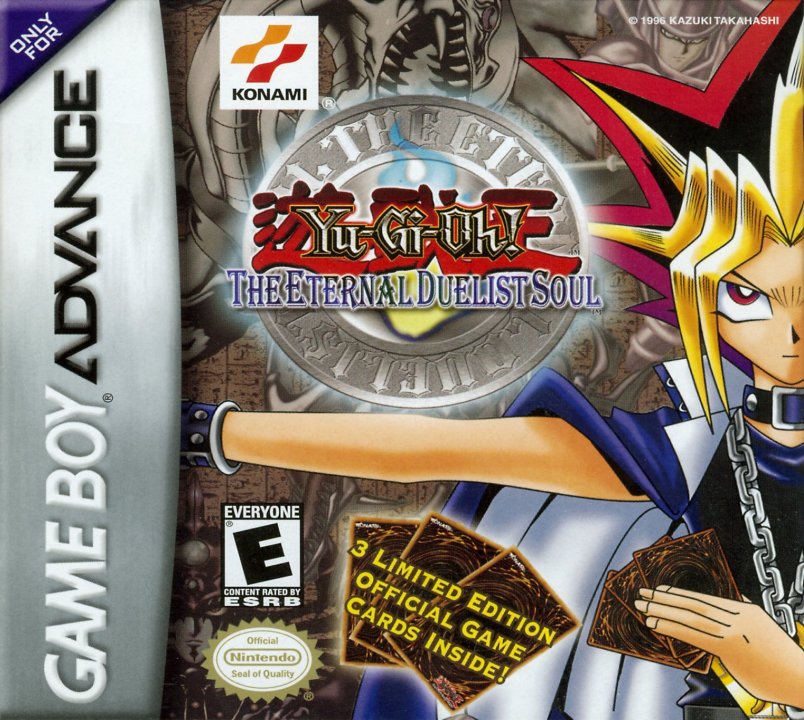 The most accurate, advanced version of Duel Monsters arrives! The ultimate duel simulator based on the hit Trading Card Game and Television series! Duel against dozens of opponents from the TV show or challenge your friends. Import cards from the Official TCG to boost your deck. Complete your card collection and create the ultimate deck to enter the World Championship Tournament! 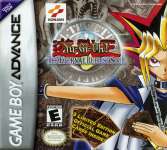 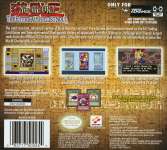 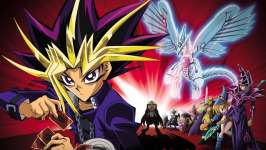