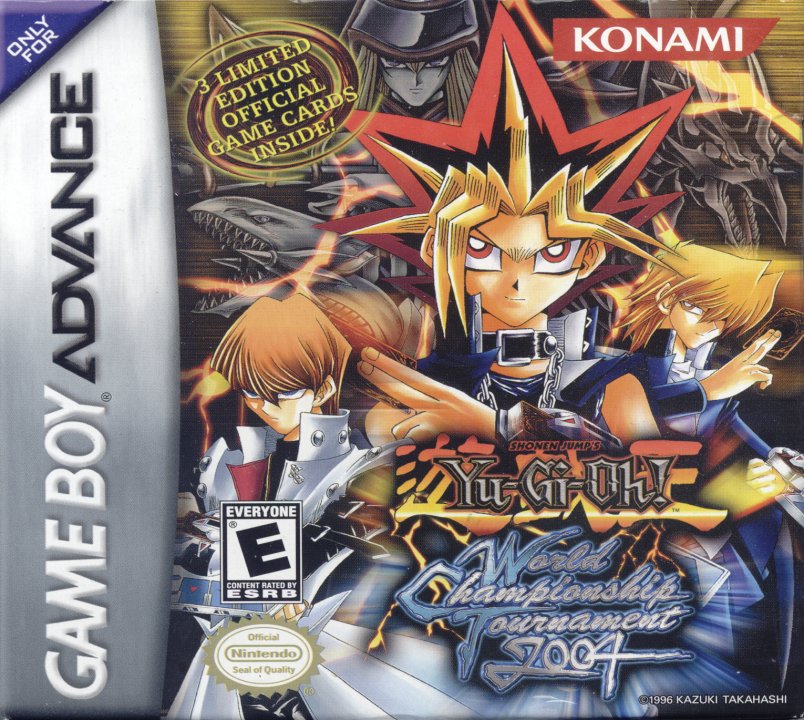 Find out who's the best card-battle player in Yu-Gi-Oh! World Championship Tournament 2004. Construct your monster cards, spell cards, trap cards, and special summon cards into three separate decks for different dueling strategies. You can conquer the tournament solo or link up with a friend in a multiplayer battle. With over 1000 game cards and dozens of popular characters from the Yu-Gi-Oh! TV series, the excitement and exhilaration of the Yu-Gi-Oh trading card game is captured in full force. 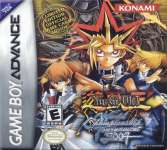 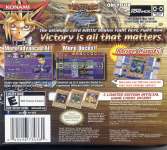 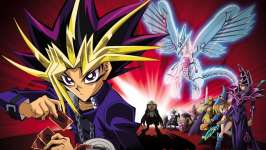