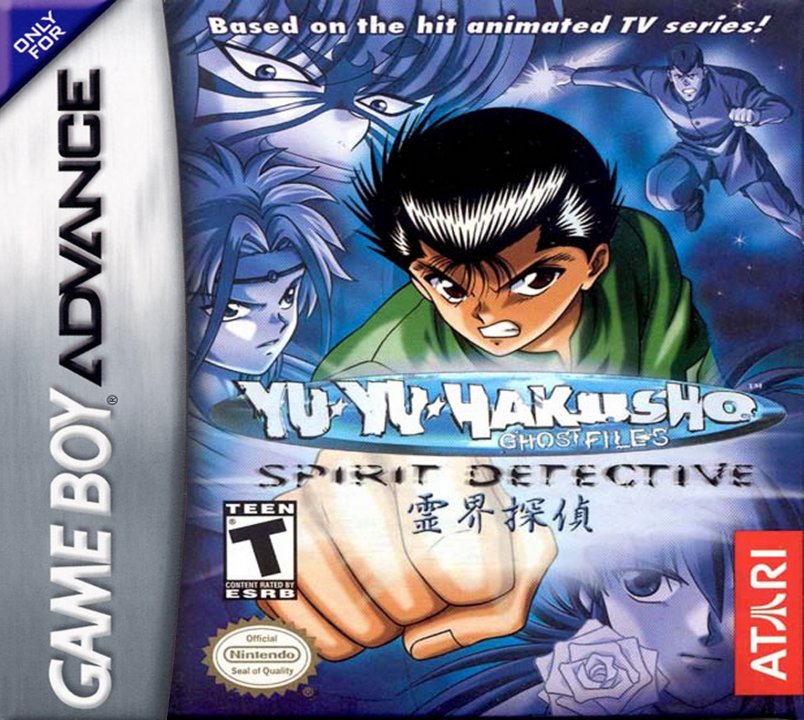 Yu Yu Hakusho: Spirit Detective is a video game for the Game Boy Advance (GBA) handheld console. Based on the manga and anime series YuYu Hakusho created by Yoshihiro Togashi, the plot follows the central character Yusuke Urameshi, a street-brawling, often truant teenager who dies trying to save a young boy's life. After meeting an incarnation of the Grim Reaper, Yusuke is given a second chance at life as a "Spirit Detective", a protector of the living world. Spirit Detective is an action-adventure game that retells the various events of the anime's story arc of the same name. The player takes control of one of six characters from the series and must complete various objectives from collecting items and completing mazes to battling enemies and occasional bosses. Spirit Detective was co-developed by Sensory Sweep Studios and Screaming Games as part of a western region publishing deal from Atari. Spirit Detective is the first Yu Yu Hakusho game that never saw the release in Japan. Yu Yu Hakusho tells the story of Yusuke Urameshi, a character who battles evil in both the living and spirit worlds. In Spirit Detective, you'll guide Yusuke through various adventures taken from the animated TV series. The game chronicles the first third of the hero's 112-episode journey. As any one of six characters, you'll battle evil enemies with signature attacks and weapons. Journey through the spirit world, conquer Yusuke's enemies, and master each quest to become a true spirit detective. 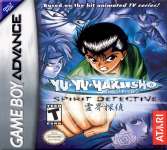 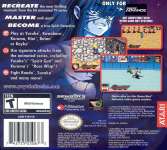