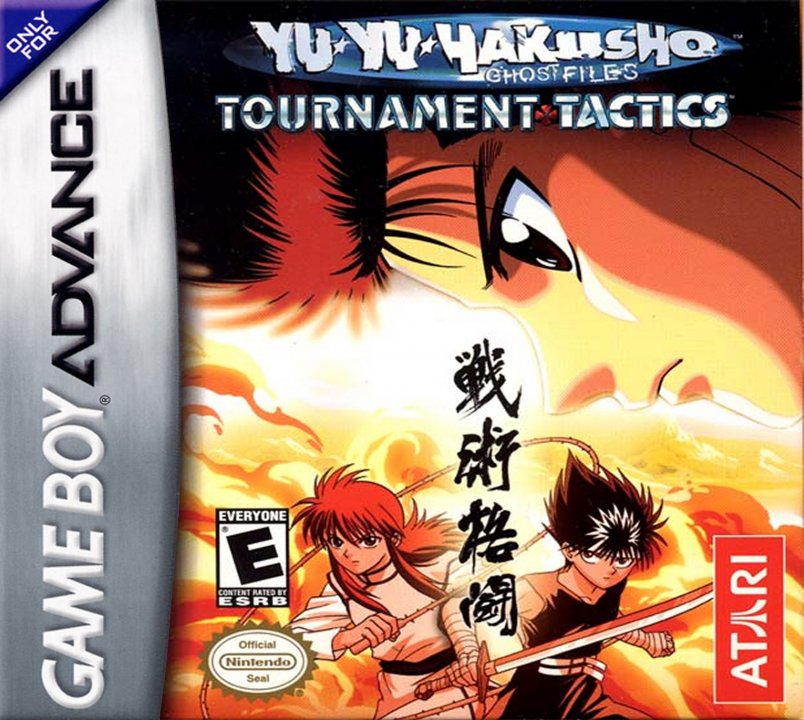 Yu Yu Hakusho: Tournament Tactics is a video game for the Game Boy Advance. It is based on the manga and anime series YuYu Hakusho created by Yoshihiro Togashi. The plot follows the protagonist Yusuke Urameshi, a teenage delinquent who dies in an accident and is brought back to life as a "Spirit Detective", a protector of the living world. Tournament Tactics specifically adapts the Dark Tournament story arc of the manga, in which Yusuke and his companions participate a deadly, demon martial arts competition. Tournament Tactics immerses you in a challenging tournament set in the Yu Yu Hakusho universe. Create a team with up to five characters, and then use your players' unique combos, supermoves, and other attacks to exploit your opponents' weaknesses. Battlefields are based on locations from the Yu Yu Hakusho show, and you can unlock additional areas throughout the game. You can even challenge your friends and trade items using the Game Boy Advance link cable. 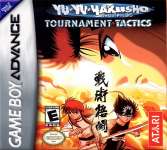 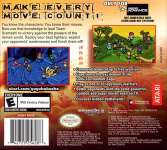