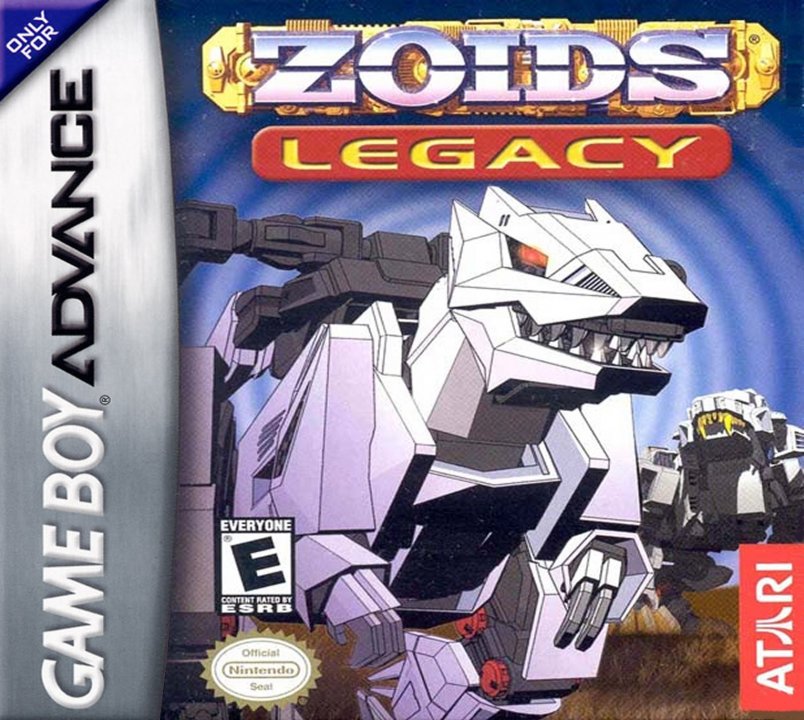 Zoids Saga is a series of Game Boy Advance (and later Nintendo DS) games based on the Zoids franchise, primarily released in Japan. Zoids Saga II was released in several English-speaking nations, under the title of Zoids: Legacy. There were no changes to the gameplay, but the entire game was translated from Japanese to English. This translation is mostly inaccurate, incorrect most of the time and nonsensical at others, with numerous spelling and grammar errors. It is cited as one of the major problems of the English-language release. The games are closely linked to the Zoids anime series. Because of the difference in time between these anime in the Zoids fictional universe, the games rely heavily on time travel. At the outer reaches of the universe, thehuman inhabitants on the Planet Zi remain locked in combat. The population, divided between good and evil, uses gargantuan life forms called Zoids to battle each other for control of this world. During a recent weapons experiment, Planet Zi underwent an accidental time-space fusion, creating a collision of Zoids warriors from two eras, the Chaotic Century and the New Century. Now, all hopes of returning Planet Zi to normal rest with Zeru, a promising Zoids warrior. Help Van, Fiona, Bit Cloud and Zeru use the full power of the ZOIDS to bring peace to their world. As the story unfolds, players can customize and upgrade their own unique Zoids to improve its efficiency and perform combination attack moves. Released in Japan as Zoids Saga II, Legacy features more than 140 different types of Zoids, each can be customized with different weapons and new color schemes. 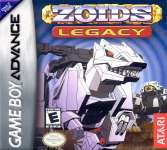 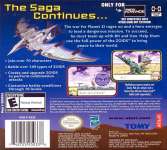