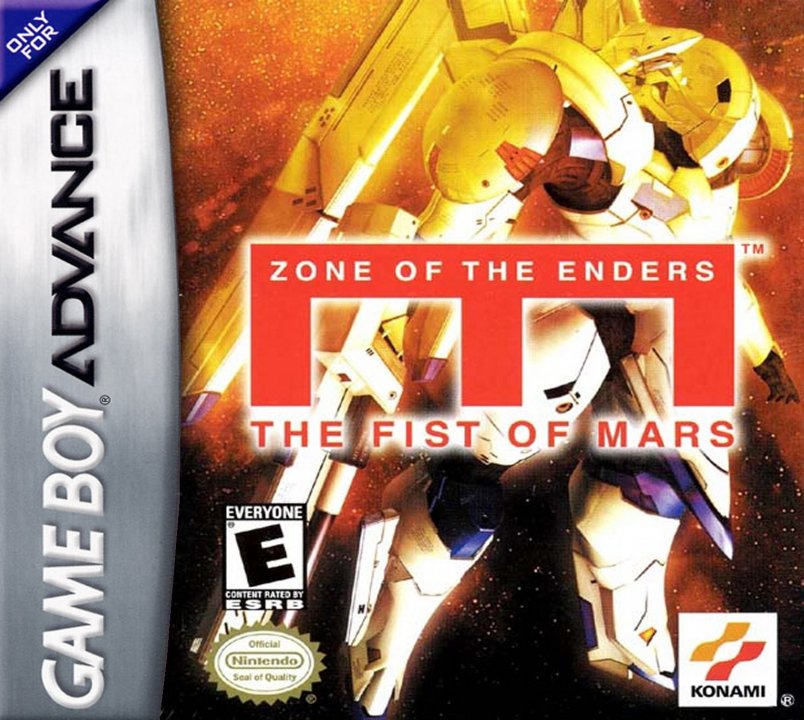 Zone of the Enders: The Fist of Mars

Zone of the Enders: The Fist of Mars, known in Japan as Zone of the Enders: 2173 Testament, is a video game that was developed by Sunrise Interactive and published by Konami in 2001 for the Game Boy Advance. The game is story-orientated, and is based around turn-based strategic mecha combat. The year is 2173 A.D. A young boy named Cage finds himself in control of a fully armed prototype mechanized robot and now he must prevent a space colony hijack of Mars. An army of trucks, tanks, fighters, and giant, anime-style robots all collide in this exciting new chapter of the Zone of the Enders saga. 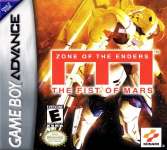 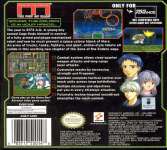 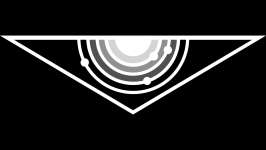